Partizan NIS will be hosting Mega Soccerbet at home in their Ranko Žeravica Sports Hall in a battle of two squads with Playoffs ambitions. 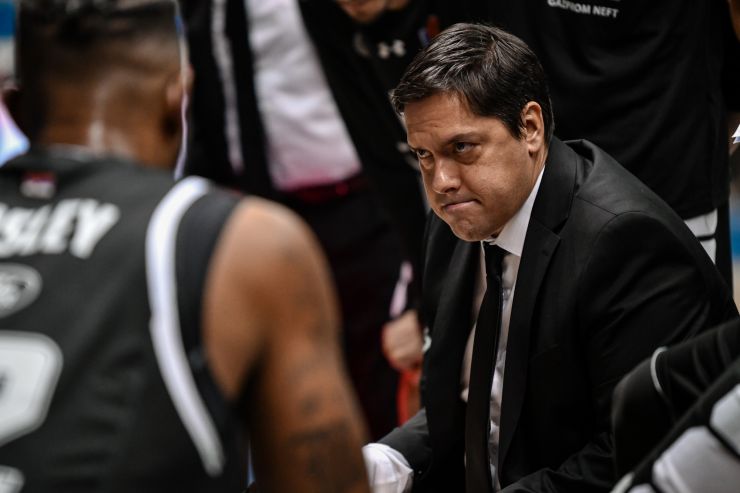 Story of the game: Partizan NIS will be hosting Mega Soccerbet at home in their Ranko Žeravica Sports Hall in a battle of two squads with Playoffs ambitions.

It will be a specific encounter as the teams will meet in Ranko Žeravica Sports Hall, the hall, which is the home to both teams this season. So one could argue, that the game is taking place in kind of a neutral venue, especially due to the specific situation in the stands due to Covid-19 pandemic.

The game will, however, be an extremely important one for both squads. Partizan NIS have lost two games in a row and have a negative win/loss ratio right now in the ABA League and they desperately need to win in order to keep their hopes for reaching the Playoffs at the end of the Regular Season realistic.

On the other side, Mega Soccerbet are currently more than satisfied with their 7:2 score and they need to win in order to keep their spot in the Top Four.

Who will accomplish their goal this time? Watch the game and find out!

Match-up in focus: Filip Petrušev is having a dream season right now, averaging an index rating of 26.7 in the ABA League. This time, another one among the best centers of the league – William Mosley – will be on the other side. Will the black and white big man be able to stop perhaps the most talented youngster of the league? We’ll get our answer on Saturday night!

Match: Partizan Mozzart Bet - Mega MIS
Join thousands of ABA League fans in our digital community by liking us on Facebook, following us on Twitter or Instagram and subscribing to our YouTube channel.
If you like this and our other articles, make sure to sign up for the ABA League newsletter. You will be notified regarding all important news and updates on the ABA League via e-mail.
Social Media
Tweets by ABA_League