FMP will be hosting Mega Soccerbet at home in the FMP Arena on Saturday night in what will be an interesting Belgrade clash in the ABA League Round 12. 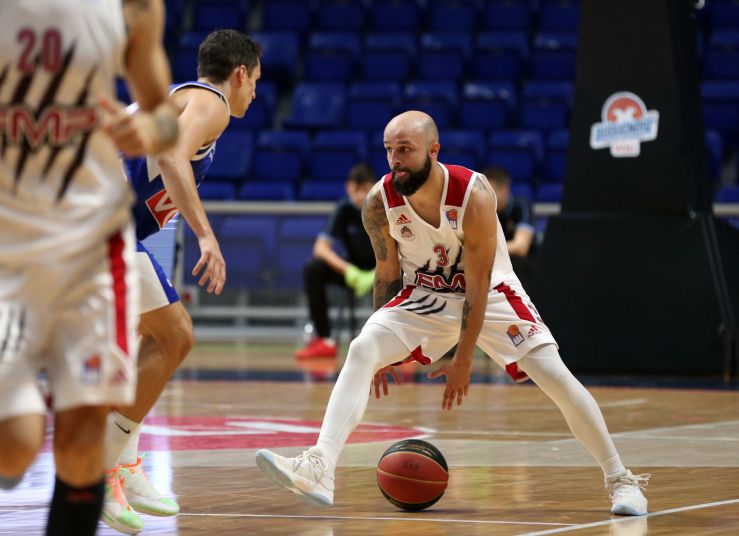 Story of the game: FMP will be hosting Mega Soccerbet at home in the FMP Arena on Saturday night in what will be an interesting Belgrade clash in the ABA League Round 12.

Perhaps the standings suggest that Mega Soccerbet are the clear favourites ahead of the game against FMP, as they have won eight ABA League games so far, while FMP have only grabbed 2 victories, but the games are always exciting when city rivals meet and we are convinced that this time would be no different.

FMP will be heading into the game after a five games long winless streak, while on the other end, Mega Soccerbet have beaten Budućnost VOLI in the previous round and have also won four out of last five games this season.

FMP need to end their negative series in order to improve their chances of escaping the danger zone near the bottom of the ABA League standings, while on the other side Mega Soccerbet will do everything in their power in order to grab another win and stay in the Playoffs race in which they have found themselves in after almost half of the regular season has been played.

Which team can do it and accomplish their goal? Watch the game on Friday night and find out!

Match-up in focus: It will be an intriguing duel in the paint on both sides of the court, as experience is about to meet high-profile talent. Sava Lešić of FMP will try to prove that he can stop Filip Petrušev in the battle of two of the leaders of their respective teams. Lešić is currently the main force of FMP under the rims, with an average of 11.2 points and 4.7 rebounds per game in the ABA League. On the other side, Petrušev has been the sensation of the ABA League season so far, as he is averaging 23.1 points and 8.2 rebounds per game. Who will prevail in this clash on Friday night?

Match: FMP Meridian - Mega Mozzart
Join thousands of ABA League fans in our digital community by liking us on Facebook, following us on Twitter or Instagram and subscribing to our YouTube channel.
If you like this and our other articles, make sure to sign up for the ABA League newsletter. You will be notified regarding all important news and updates on the ABA League via e-mail.
Social Media
Tweets by ABA_League