In the opening game of the Sunday’s ABA League schedule, Mega Soccerbet will be hosting Cibona at home in Ranko Žeravica Sports Hall in Belgrade. 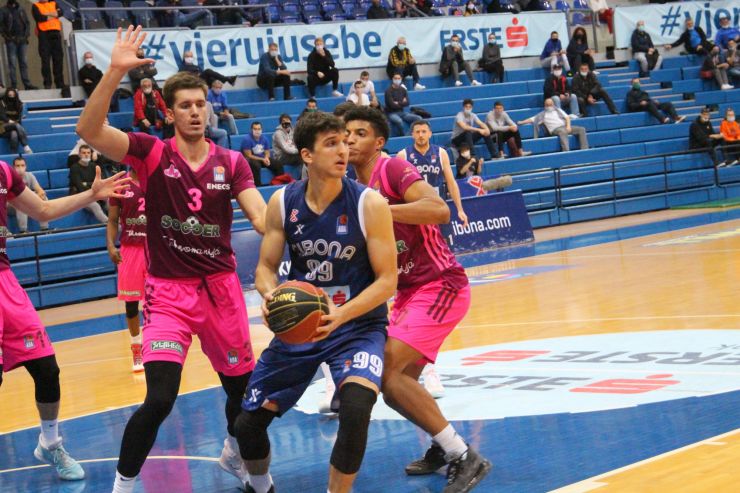 Story of the game: In the opening game of the Sunday’s ABA League schedule, Mega Soccerbet will be hosting Cibona at home in Ranko Žeravica Sports Hall in Belgrade.

It is a game that is of vital importance for both squads in their battle to achieve goals this season. While Mega Soccerbet are still battling for the Playoffs, they need to win in order to improve their current 10:5 win/loss ratio and improve their chances of finishing amongst the Top four this season.

On the other side, Cibona are holding 3 wins alongside 9 defeats after 12 games played and it is clear therefore that they simply need a win in order to move away a bit from the danger zone near the bottom of the standings, where currently only Zadar (2 wins on their record) are in a worse position than them.

Taking into account their recent shape, Mega Soccerbet are appearing to be better candidates for the win this time, as they have won their last game and 3 of their last 5 games in the ABA League. On the other side, Cibona are on a 3 games long winless streak, while winning only a game out of their last four.

How will the game unfold? Tune in on Sunday and find out!

Match-up in focus: Filip Petrušev of Mega Soccerbet has been dominating the ABA League courts wherever he has appeared so far this season, but this time he will be facing former ABA League champion and an experienced big man Darko Planinić on Cibona’s side. Petrušev is averaging 24 points and 7.9 rebounds this season and he will be difficult to stop. However, Planinić has proven many times that he can accomplish such tasks. On the other side, he might represent a challenge to the other side as well, as he has had 21 points alongside 8 rebounds in his debut for Cibona last week. Will this time be the same?

Head to head in the regional league: in total 9:6; At Mega Soccerbet’s home court 5:2.

Match: Mega Mozzart - Cibona
Join thousands of ABA League fans in our digital community by liking us on Facebook, following us on Twitter or Instagram and subscribing to our YouTube channel.
If you like this and our other articles, make sure to sign up for the ABA League newsletter. You will be notified regarding all important news and updates on the ABA League via e-mail.
Social Media
Tweets by ABA_League