In the opening game of the ABA League Round 17, FMP will be hosting Budućnost VOLI in their home FMP Arena in Belgrade. 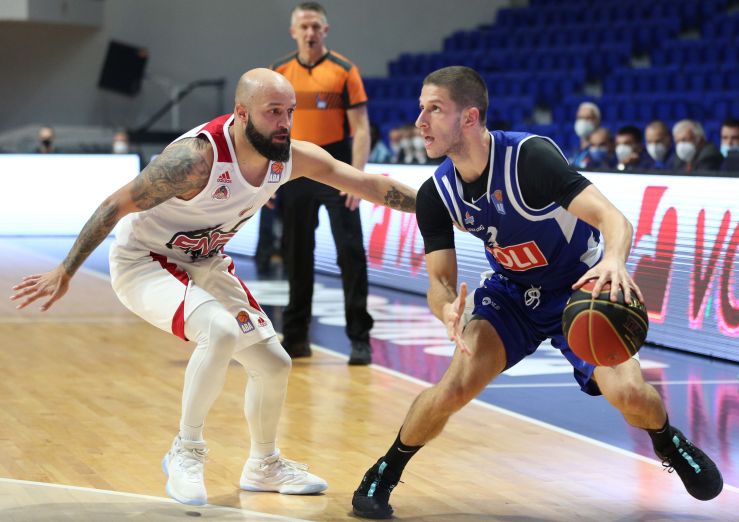 Story of the game: In the opening game of the ABA League Round 17, FMP will be hosting Budućnost VOLI in their home FMP Arena in Belgrade.

The Round 17 opener is already going to be a huge one, as two teams, that are currently in the good rhythm will battle one another and try to extend their winning streak.

FMP did not start their ABA League season the best way possible, but with couple of roster changes and a change at the bench, they started to play extremely competitive basketball and they are currently on a 3 games long winning streak. On the other side, Budućnost VOLI are still amongst the most serious candidates for one of the Top Four spots at the end of the regular season and they have won their last game as well. Interesting enough, both teams have won 3 of their last five games in the ABA League.

However, only one can do it and only one shall prevail. Which team will it be?

Match-up in focus: Filip Čović or Nikola Ivanović? The two excellent point guards will for sure be in the limelight in this game, as both of them are the key figures of their respective squads right now in the ABA League. Both Čović and Ivanović are currently the second-leading scorers and top passers of their teams, with Čović averaging 12.6 points and 7.6 assists and Ivanović 13.9 points and 4.3 assists per game. Which one of them would shine brighter this time?

Match: FMP - Budućnost VOLI
Join thousands of ABA League fans in our digital community by liking us on Facebook, following us on Twitter or Instagram and subscribing to our YouTube channel.
If you like this and our other articles, make sure to sign up for the ABA League newsletter. You will be notified regarding all important news and updates on the ABA League via e-mail.
Social Media
Tweets by ABA_League