What a game! Mega Soccerbet have defeated Mornar after Dayshon Scoochie Smith scored a game-winning 2-pointer in the final seconds of the 4th quarter. 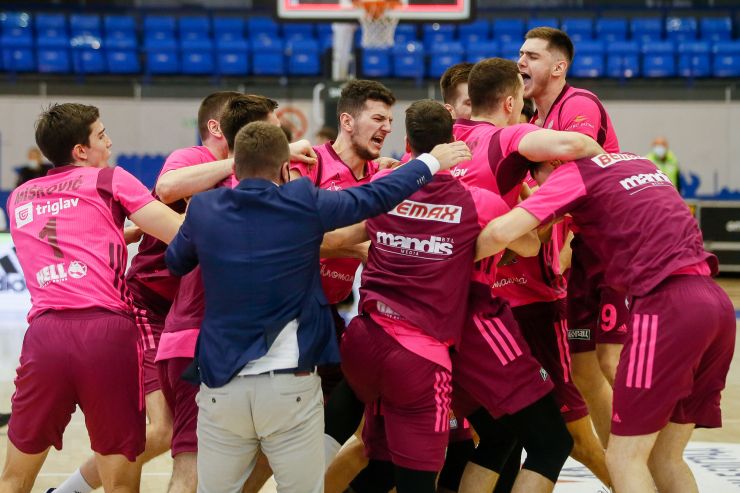 Game recap: What a game! Mega Soccerbet have defeated Mornar after Dayshon Scoochie Smith scored a game-winning 2-pointer in the final seconds of the 4th quarter. Mega Soccerbet have made a major comeback in this game as they were down by 15 points at one moment in the 2nd half. Still, the boys coached by Vladimir Jovanović refused to surrender and eventually they managed to pull off a stunning comeback and to win in this super exciting match.

Key moments: Mornar were up by 4 points – 86:82, with less than a minute remaining on the game clock. However, the visitors then started missing their free throws. In the final 20 seconds of the game, Mornar’s players missed three free throws and gave Mega Soccerbet a chance to take over the lead. And that is exactly what happened. At the score of 89:88 for Mornar, Kenneth Gabriel missed both free throws 6 seconds before the end, while in the remaining time Dayshon Scoochie Smith went coast-to-coast to score a 2-pointer and to win the game for Mega Soccerbet.

Man of the match: Dayshon Scoochie Smith was the hero of the day for Mega Soccerbet, while the man of the match award should go to the hands of his teammate Marko Simonović who finished this match with 23 points, 7 rebounds and with the overall index rating of 27.

Can’t trick the stats: Mornar missed 7 free throws for the entire game, while they missed 3 of them in the final 20 seconds and that cost them a win.

Click here for more match stats
Match: Mega MIS - Mornar-Barsko zlato
Join thousands of ABA League fans in our digital community by liking us on Facebook, following us on Twitter or Instagram and subscribing to our YouTube channel.
If you like this and our other articles, make sure to sign up for the ABA League newsletter. You will be notified regarding all important news and updates on the ABA League via e-mail.
Social Media
Tweets by ABA_League