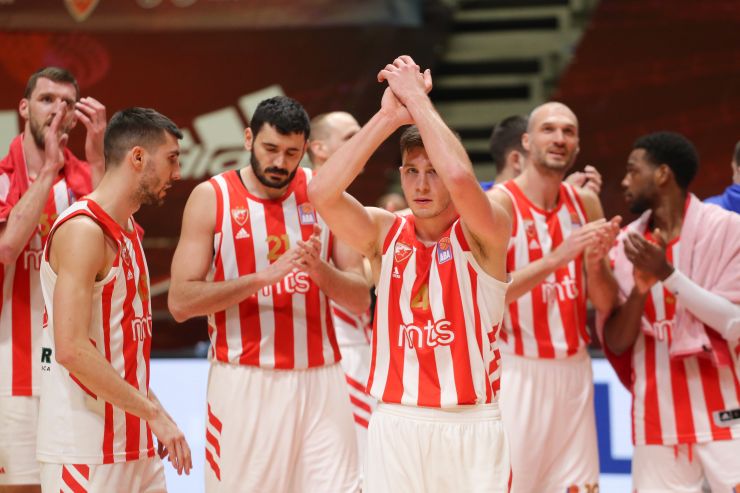 The red-and-whites will firstly travel to Lithuania where they will face Zalgiris Kaunas on Tuesday evening in postponed game of Round 24. Both sides will try to use the upcoming match to get back on the winning track in EuroLeague. Crvena zvezda mts have lost the previous 4 games in this competition, while Zalgiris Kaunas have suffered 2 defeats in a row.

Recall that in the first part of the season Zalgiris triumphed in Belgrade in a very close game 75:69.

Crvena zvezda mts have scored quite a convincing win vs. TD Systems Baskonia in the first part of the season in Belgrade. The score was 90:73.