Zadar will host Borac this Wednesday evening in postponed game of Round 11. 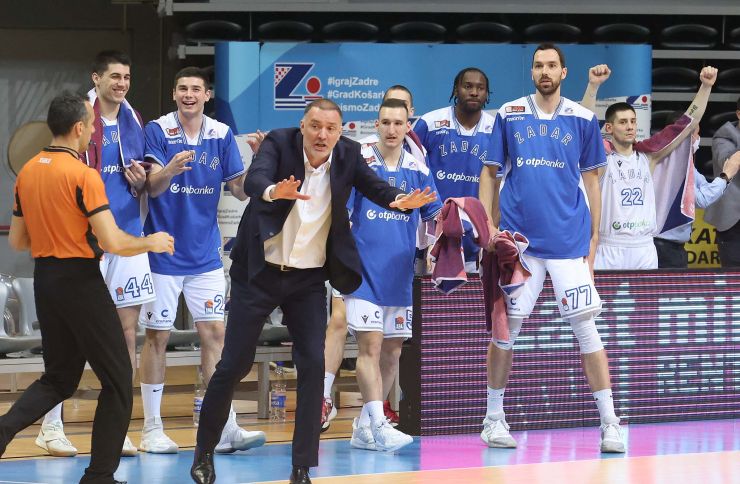 Story of the game: Zadar will host Borac this Wednesday evening in postponed game of Round 11.

This is one of the most important games of the season for each team as it may decide who will finish the regular season above the 13th place on the standings. At this moment, Zadar and Borac are the two teams with the fewest number of wins in the league. Zadar have scored 6 wins so far in the 2020/21 ABA League regular season, while Borac have 5 wins in their season record.

Neither team can really tell that they are in good form. Zadar have lost the previous 5 games in the season, while Borac have lost 4 out of the last 5 games.

Still, none of that matters now as each team will do everything they can to put on their best performance so far in the season. Therefore, we are quite sure that we will watch another thrilling game in ABA League. Let the best team win the match.

Match-up in focus: Each team depends a lot on its starting point guard.

Match: Zadar - Borac
Join thousands of ABA League fans in our digital community by liking us on Facebook, following us on Twitter or Instagram and subscribing to our YouTube channel.
If you like this and our other articles, make sure to sign up for the ABA League newsletter. You will be notified regarding all important news and updates on the ABA League via e-mail.
Social Media
Tweets by ABA_League