In the opening game of the Sunday’s ABA League schedule, Budućnost VOLI will be hosting Mega Soccerbet in Morača Sports Hall in Podgorica and will be seeking revenge for their December defeat in Belgrade. 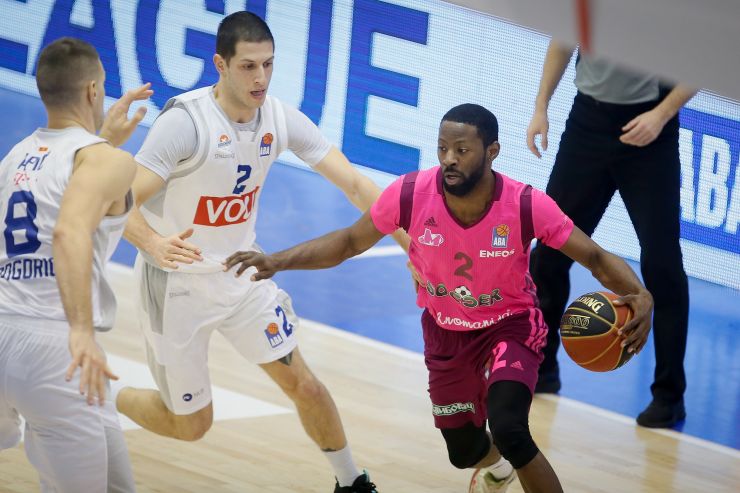 Story of the game: In the opening game of the Sunday’s ABA League schedule, Budućnost VOLI will be hosting Mega Soccerbet in Morača Sports Hall in Podgorica.

It’s the game that is one of the vital ones for Budućnost VOLI, that are still in the middle of the Playoffs race with the 17:3 score on their record. Currently, only one team have lost so few games as the Morača squad, but three more teams remain serious Playoffs contenders at the moment. Winning would be extremely important for the squad of Morača.

On the other side, Mega Soccerbet seem to have lost all of the chances to reach the Playoffs and from this point of view they might be entering the game a bit more relaxed than the hosts, but for sure extremely motivated, as the Belgrade youngsters are looking for every opportunity to prove themselves in each game.

Budućnost VOLI are entering the game after an amazing streak of 7 consecutive victories, while on he other side, Mega Soccerbet have been defeated twice in a row and have won 2 of their last 5 games in the ABA League.

But let’s remember the game in Ranko Žeravica Sports Hall in December, when Mega have upset Budućnost VOLI. Can the hosts get their revenge this time?

Watch the game and find out!

Match-up in focus: Nikola Ivanović of Budućnost VOLI has been dominating the courts in the ABA League lately and on the other side Dayshon Scoochie Smith has also been in excellent shape on the regional courts in the month of March. So it would be interesting to see which one would prevail in this head to head battle.

Match: Budućnost VOLI - Mega Soccerbet
Join thousands of ABA League fans in our digital community by liking us on Facebook, following us on Twitter or Instagram and subscribing to our YouTube channel.
If you like this and our other articles, make sure to sign up for the ABA League newsletter. You will be notified regarding all important news and updates on the ABA League via e-mail.
Social Media
Tweets by ABA_League