In an extremely important game for both sides, Krka will be hosting Budućnost VOLI at home in Leon Štukelj Sports Hall in Novo mesto. 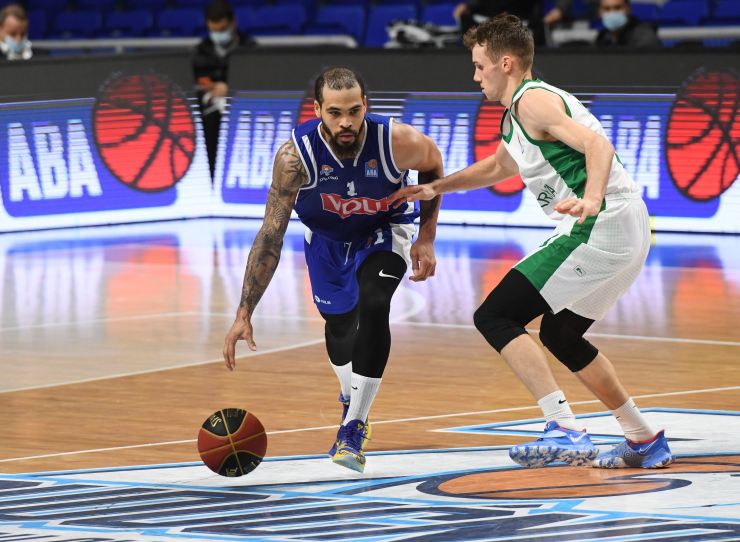 Story of the game: In an extremely important game for both sides, Krka will be hosting Budućnost VOLI at home in Leon Štukelj Sports Hall in Novo mesto.
The situation in the standings is electric right now, as both teams have plenty to fight for right now ahead of the finish of the Regular Season.

Krka desperately need to win this game in order to avoid the danger zone near the bottom of the ABA League standings and not to be placed in the 13th place when the end of the Regular Season comes, as they are currently in a group of 3 teams with 7 wins on their record at the bottom.

On the other side, Budućnost VOLI are still in the middle of the Playoffs race, as they currently have 3 defeats on their record, just as much as Crvena zvezda mts, 1 less than Igokea and Cedevita Olimpija and 3 less than Mornar. Their situation looks just fine right now, but a lot can change in the upcoming games, so they need to win this game in order to secure themselves a calm finish of the Regular Season.

Budućnost VOLI are on a fantastic record right now, having won 8 games in a row in the ABA League. On the other side, Krka have won 2 of their last five games and lost their last one.

However, it will be the tradition that the Novo mesto squad will be hoping for to help them in one of their decisive games in the season’s finish. Budućnost VOLI have won just 5 of 12 games against Krka in Novo mesto.

How will it be this time? Watch the game and find out!

Match-up in focus: Rod Camphor or Justin Cobbs? Which sniper will outgun his competitor this time? While Camphor is currently the top scorer of Krka with 11.6 points scored per game, Cobbs, has been scoring 14.7 points per game on average as the top scorer of Budućnost VOLI. It will be a delight to watch as the two of them would battle head to head in Leon Štukelj Sports Hall!

Match: Krka - Budućnost VOLI
Join thousands of ABA League fans in our digital community by liking us on Facebook, following us on Twitter or Instagram and subscribing to our YouTube channel.
If you like this and our other articles, make sure to sign up for the ABA League newsletter. You will be notified regarding all important news and updates on the ABA League via e-mail.
Social Media
Tweets by ABA_League