In the opening game of the ABA League Round 25, Mega Soccerbet will be hosting FMP at home in their Ranko Žeravica Sports Hall in Belgrade. 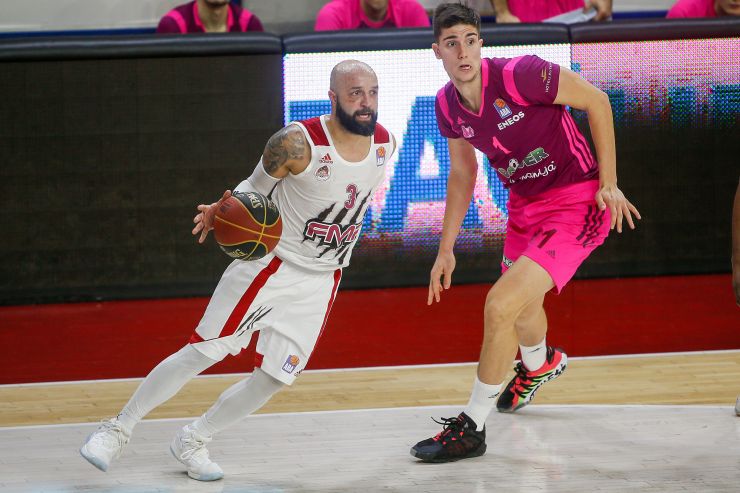 Story of the game: In the opening game of the ABA League Round 25, Mega Soccerbet will be hosting FMP at home in their Ranko Žeravica Sports Hall in Belgrade.

The clash between the two squads might not be so significant in terms of the final score, when it comes to the position in the standings at the end of the Regular Season, but we believe that both teams will be fully motivated, as the local derbies always bring special prestige along with them.

Who can accomplish the win this time? Watch the game and find out!

Match-up in focus: There will be an interesting match-up between Marko Simonović and Marko Pecarski, as the two big men have been playing well lately and their head to head clash in the paint might well decide the winner of this one.

Head to head in the regional league: In total 5:4; At Mega Soccerbet home court 4:0.

Match: Mega MIS - FMP Meridian
Join thousands of ABA League fans in our digital community by liking us on Facebook, following us on Twitter or Instagram and subscribing to our YouTube channel.
If you like this and our other articles, make sure to sign up for the ABA League newsletter. You will be notified regarding all important news and updates on the ABA League via e-mail.
Social Media
Tweets by ABA_League