Sutjeska conceded just 26 points in the 2nd half and that defense brought them the win in the match against Rogaška. 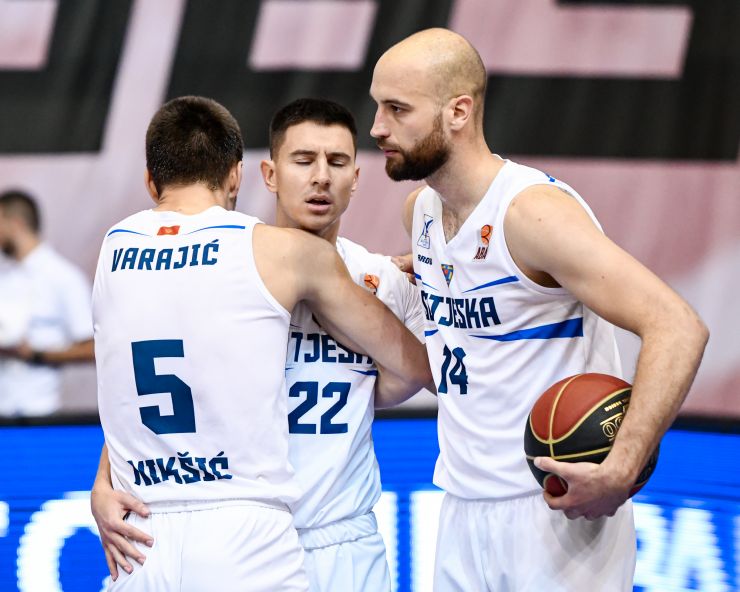 Sutjeska have pulled off a major comeback to beat Rogaška in the opening round of the new season. The boys from Nikšić were down by 10 at the halftime - 37:47, but then they conceded just 26 points for the entire 2nd half to grab the important win - 79:73.

In a dramatic ending, Jovan Vojinović was the hero for Sutjeska as he scored the key 3-pointer to put his team in front by 4 – 77:73, just 20 seconds before the end of the game.

The MVP of this match was Sutjeska power forward Vladimir Tomašević who made 26 points and 8 rebounds, while his overall index rating was 32.

On the other side, Terry Armstrong was the top scorer in Rogaška with 20 points.

Click here for more match stats
Match: Sutjeska - Rogaška
Join thousands of ABA League fans in our digital community by liking us on Facebook, following us on Twitter or Instagram and subscribing to our YouTube channel.
If you like this and our other articles, make sure to sign up for the ABA League newsletter. You will be notified regarding all important news and updates on the ABA League via e-mail.
Social Media
Tweets by ABA_League