Budućnost VOLI will be hosting Igokea in the only game on schedule on Saturday night in the AdmiralBet ABA League. 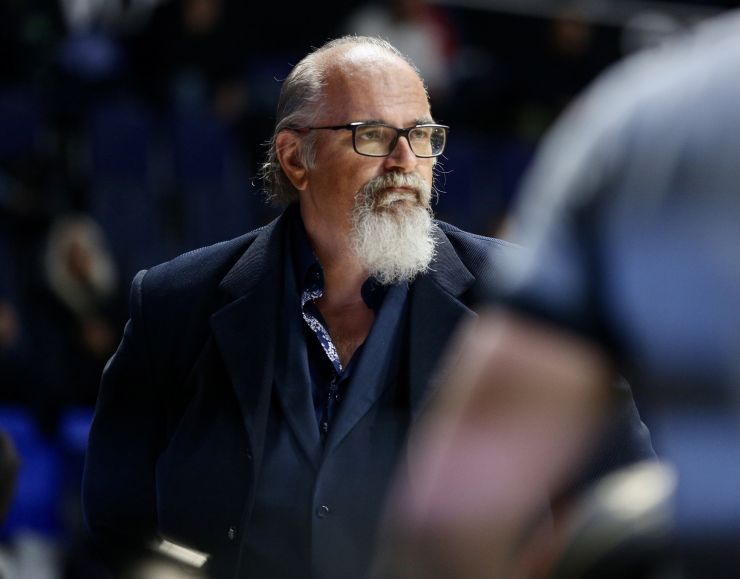 Story of the game: Budućnost VOLI will be hosting Igokea in the only game on schedule on Saturday night in the AdmiralBet ABA League.

Both squads have been defeated in round 2, only to bounce back a week after, with wins over Split and Crvena zvezda mts, respectively.

Which one of them would continue its winning streak this time? Budućnost VOLI or Igokea? Watch the game and find out!

Match-up in focus: Perhaps the most interesting head to head encounter will be the one between D.J. Seeley of Budućnost VOLI and Antabia Waller of Igokea. Both are the top scorers of their respective squads, with Seeley averaging 12.3 points per game and Waller 14. Who will score more in Morača?

Match: Budućnost VOLI - Igokea m:tel
Join thousands of ABA League fans in our digital community by liking us on Facebook, following us on Twitter or Instagram and subscribing to our YouTube channel.
If you like this and our other articles, make sure to sign up for the ABA League newsletter. You will be notified regarding all important news and updates on the ABA League via e-mail.
Social Media
Tweets by ABA_League