In the opening game of the Sunday’s AdmiralBet ABA League schedule, Split will be hosting newcomers SC Derby in the matinee in Gripe. 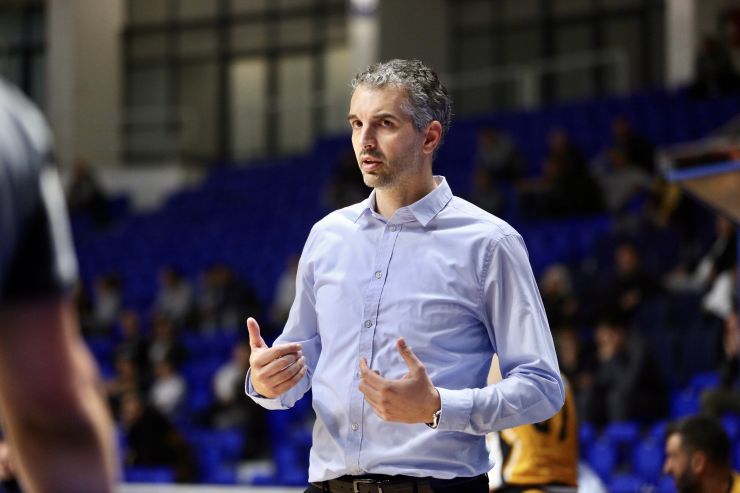 Story of the game: In the opening game of the Sunday’s AdmiralBet ABA League schedule, Split will be hosting newcomers SC Derby in the matinee in Gripe.

It will be an important clash of two squads, that have probably been hoping to start their AdmiralBet ABA League season on a better note than they did – as Split are still waiting for their first triumph of the season, while SC Derby have scored one so far – against another Dalmatian opponent – Zadar.

So therefore a win would be extremely important for any of the two squads, as it would take them away from the very bottom of the standings, which they wish to avoid by all means, to avoid being relegated to the ABA League 2.

Which one would prevail on Sunday? Your predictions?

Match-up in focus: It’s Nejc Barič vs. Kyle Vinales! Both of them have been the leaders of their respective squads in the opening part of the season, with Vinales being the top scorer and passer of SC Derby with an average of 15 points and 6 assists, and Barič being the second-leading scorer and top passer of Split, averaging 7.7 points and 3 assists. Who will shine brighter this time?

Head to head in the regional league: in total 0:0.

Match: Split - SC Derby
Join thousands of ABA League fans in our digital community by liking us on Facebook, following us on Twitter or Instagram and subscribing to our YouTube channel.
If you like this and our other articles, make sure to sign up for the ABA League newsletter. You will be notified regarding all important news and updates on the ABA League via e-mail.
Social Media
Tweets by ABA_League