Crvena zvezda mts grabbed their second win of the Turkish Airlines EuroLeague season in third round, as they have beaten Žalgiris at home in Belgrade. 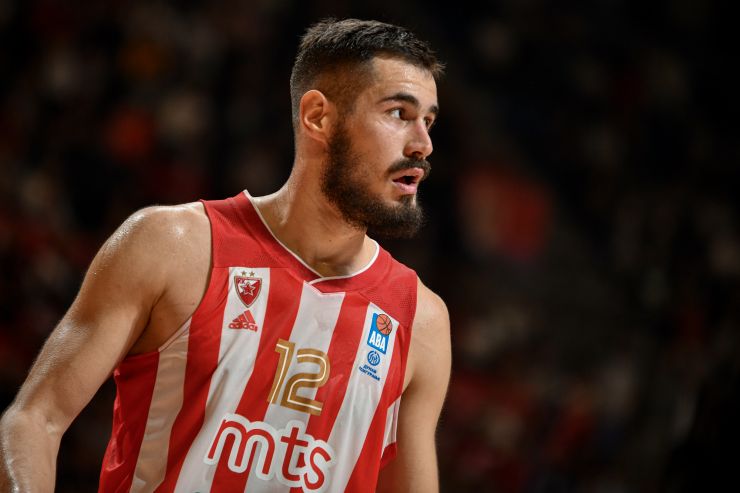 Crvena zvezda mts will continue the EuroLeague season in the upper half of the standings, as they have grabbed their second win of the season in three games played so far – by beating Žalgiris at home in Aleksandar Nikolić Sports Hall.

The red and white have been in front for the majority of the game, but the crucial one was the last quarter, when they have finally cracked the resistance of the visiting side and prevailed with the score of 73:61