On Friday night, Zadar will be hosting Borac at home in Krešimir Ćosić Arena in Zadar. 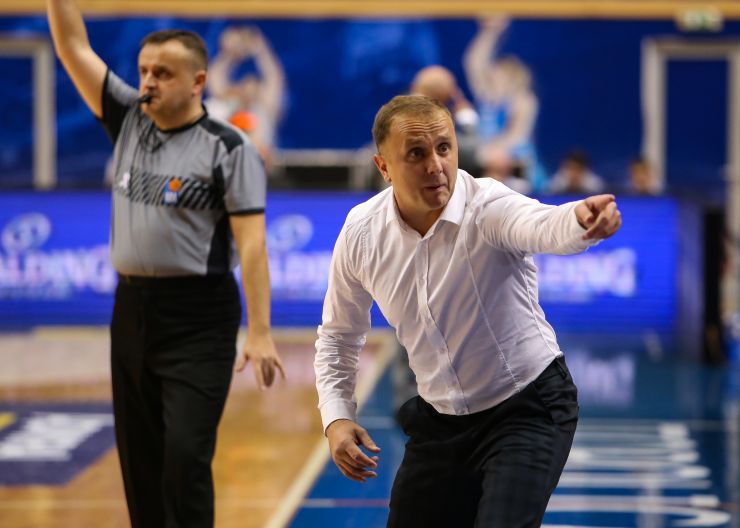 Story of the game: On Friday night, Zadar will be hosting Borac at home in Krešimir Ćosić Arena in Zadar.

It will be a game, in which Zadar, with the new coaching face on their bench, will be chasing their first win of the season. It will not be easy though, given that Borac have won two games in a row and are looking to add the third one.

Of course, Borac are in a far more favourable position right now this season, as they are placed in the middle of the standings, but tradition is on the side of Zadar, as Borac haven’t won any games against Zadar so far in the AdmiralBet ABA League history.

Will the tradition go on, or will Borac write history this time in Višnjik?

Match-up in focus: Two American guards will be in the limelight, as Zadar will take on Borac. Justin Carter will be facing Hunter Hale on court and both of them have been shining so far this season in the AdmiralBet ABA League Arenas. Which one of them will prevail this time?

Match: Zadar - Borac Mozzart
Join thousands of ABA League fans in our digital community by liking us on Facebook, following us on Twitter or Instagram and subscribing to our YouTube channel.
If you like this and our other articles, make sure to sign up for the ABA League newsletter. You will be notified regarding all important news and updates on the ABA League via e-mail.
Social Media
Tweets by ABA_League