In the opening game of the Sunday’s ABA League schedule, Mega Basket are set to be hosting FMP at home in Ranko Žeravica Sports Hall. 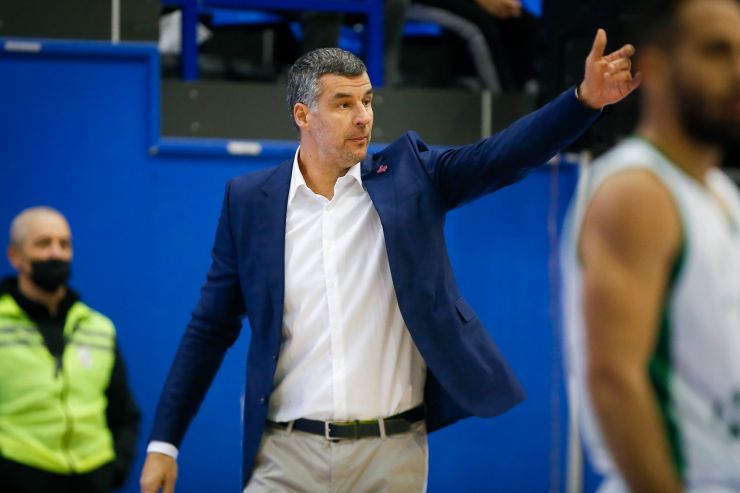 Story of the game: In the opening game of the Sunday’s ABA League schedule, Mega Basket are set to be hosting FMP at home in Ranko Žeravica Sports Hall.

It will be a clash of the two squads, with a totally different stories this season so far. While Mega Basket have won their opening game of the season, they have won only once in the remaining three. On the other side, FMP have lost their 2021/22 AdmiralBet ABA League season opener, but afterwards won three in a row.

So, will Mega Basket bounce back this time on home court, or will the winning streak of FMP go on? Watch the game and find out!

Match-up in focus: It will be an interesting match-up between two point guards, that are having a good season so far and we will just have to watch and see which one of them shines brighter this time. It’s Scoochie Smith vs. Bryce Jones!

Match: Mega Mozzart - FMP Meridian
Join thousands of ABA League fans in our digital community by liking us on Facebook, following us on Twitter or Instagram and subscribing to our YouTube channel.
If you like this and our other articles, make sure to sign up for the ABA League newsletter. You will be notified regarding all important news and updates on the ABA League via e-mail.
Social Media
Tweets by ABA_League