In the opening game of the AdmiralBet ABA League Round 8, FMP will be hosting SC Derby at home in Belgrade. 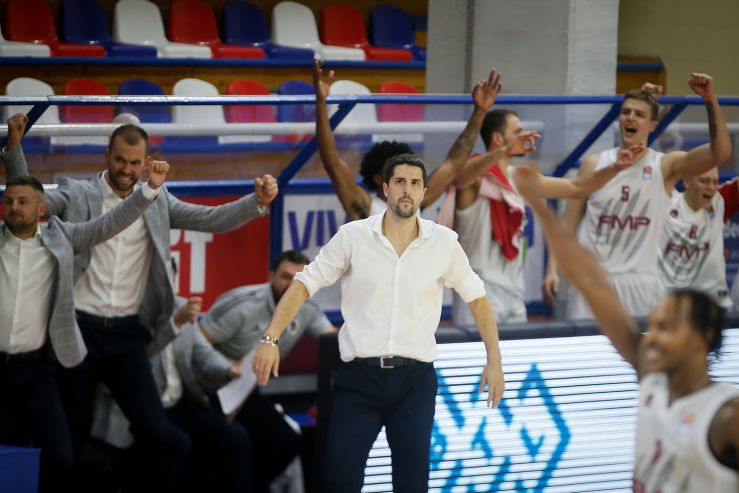 Story of the game: In the opening game of the AdmiralBet ABA League Round 8, FMP will be hosting SC Derby at home in Belgrade.

However, as FMP lost their last game, SC Derby have won and the question now is whether both teams would go on a streak, either winning or losing, or will FMP get back on the winning track, preventing SC Derby from winning. What is your call?

Match-up in focus: Two very efficient scorers from this season will battle one against another this time, as Bryce Jones will face Kyle Vinales in a head-to-head battle in the point guard position. Both of them are currently the top scorers of their squads, with Jones averaging 16.9 points per game this season in the AdmiralBet ABA League and Vinales 20.6.

Match: FMP Meridian - SC Derby
Join thousands of ABA League fans in our digital community by liking us on Facebook, following us on Twitter or Instagram and subscribing to our YouTube channel.
If you like this and our other articles, make sure to sign up for the ABA League newsletter. You will be notified regarding all important news and updates on the ABA League via e-mail.
Social Media
Tweets by ABA_League