Budućnost VOLI are on a 13-game winning streak at home court in the games against Zadar. 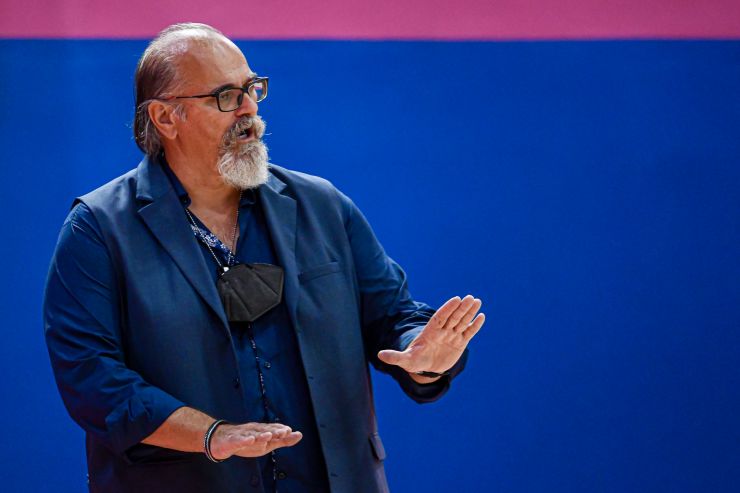 Story of the game: Budućnost VOLI will host Zadar on Saturday evening in Podgorica and you can easily say that this is one of the most favorite home-court games for the reigning vice-champions.

Budućnost VOLI also want to bounce back on their feet after an unexpected loss that they suffered against Mega Mozzart last weekend. The blue-and-whites suffered one more defeat during the week as they lost the away game against Umana Reyer Venice in 7Days EuroCup, so they will now do everything they can to get back on the winning path.

On the other side, Zadar are among the teams who are at the bottom of the table as they have scored just 1 win so far in the 2021/22 regular season. Still, it should be mentioned that the boys coached by Vladimir Anzulović have improved their game lately and had some very good displays in AdmiralBet ABA League, so they are definitely not coming to Podgorica with a white flag.

Match-up in focus: Budućnost VOLI star player Justin Cobbs is averaging 15 points per game and is currently the 6th best scorer in the entire league. On the other side, Justin Carter is Zadar’s top scorer with the average score of 12 points per game. Considering that two of them might actually guard one another n the Saturday’s game, this duel may have huge impact on the final score.