Zadar will host Igokea on Thursday evening in Round 9 opener. 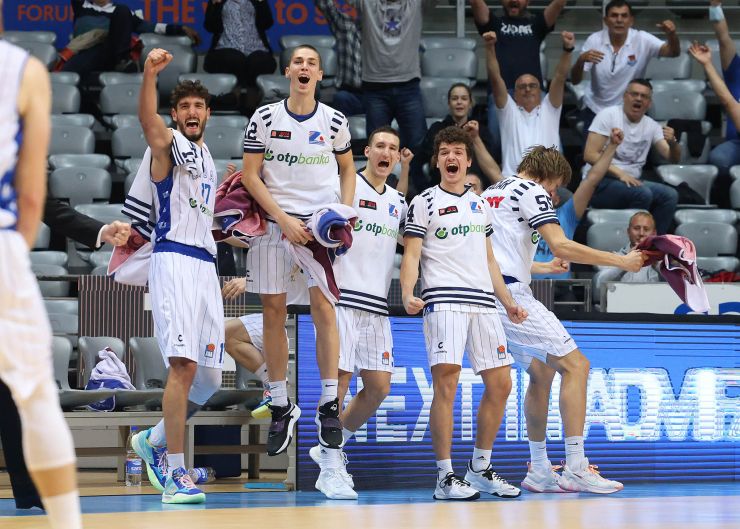 Story of the game: Zadar will host Igokea on Thursday evening in Round 9 opener.

Zadar are not standing very well in the ongoing season as they are currently sharing the bottom of the table with Mornar-Barsko zlato with the overall score of 1-7. And, the upcoming round brings another big challenge to the white-and-blue troops as they are about to face last season’s semifinalists Igokea. Still, these games can actually turn the whole season around. If Zadar manage to defeat a strong team such Igokea is, then they might finally start their climb toward the top part of the standings.

On the other side, Igokea have had some ups and downs in this season and they currently have the overall score of 4-4. The boys from Laktaši scored a pretty important win against Mega Mozzart last weekend and they now want to stay on the winning track.

It is important to mention that Igokea have won the last 5 games against Zadar in the regional league. Zadar scored their last win against Igokea back in December 2018.

Match-up in focus: Aleksandar Bursać (Zadar) has significantly improved his form lately as he recorded double digits in 3 out of the last 4 games in the regional league. At the same time, Dalibor Ilić (Igokea) was by far the best player of his team in the past two weeks as he scored 22 points in each of the previous two games. It will be definitely interesting to watch this duel in the upcoming game.

Match: Zadar - Igokea m:tel
Join thousands of ABA League fans in our digital community by liking us on Facebook, following us on Twitter or Instagram and subscribing to our YouTube channel.
If you like this and our other articles, make sure to sign up for the ABA League newsletter. You will be notified regarding all important news and updates on the ABA League via e-mail.
Social Media
Tweets by ABA_League