The U19 ABA League Championship 2021/22 will officially begin this week! 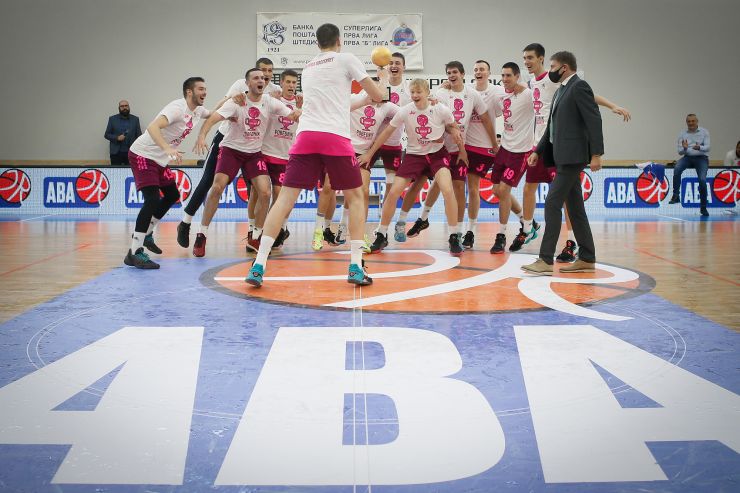 The most talented basketball players of our region will once again have a chance to compete against each other as the U19 ABA League Championship 2021/22 is set to begin this week.

A total number of 12 teams will participate in the U19 ABA League Championship 2021/22 and they will be divided into 2 groups of 6 teams for the 1st stage of the competition.

Group A will be played in Bar and it will include the following 6 teams: Borac, Cedevita Olimpija, Cibona, Mega Mozzart, Mornar-Barsko zlato and Spars.

Group B will be played in Laktaši with the following 6 participants: Igokea, Krka, Partizan NIS, SC Derby, Split and Zadar.

In the first stage, all teams within a group will face each other once in a round-robin system. The two best placed teams from each group will advance to the final tournament.

It is also important to mention that all games will be broadcast live on ABA League j.t.d. official YouTube Channel.

Check out the FULL SCHEDULE of the U19 ABA League Championship 2021/22 regular season.

Here you can take a look at the GROUPS, while on the following link you can see the COMPETITION SYSTEM.