Big game is coming up in Laktaši, as they always are when Partizan NIS are coming to town to face Igokea m:tel. We expect it to be no different this time around. 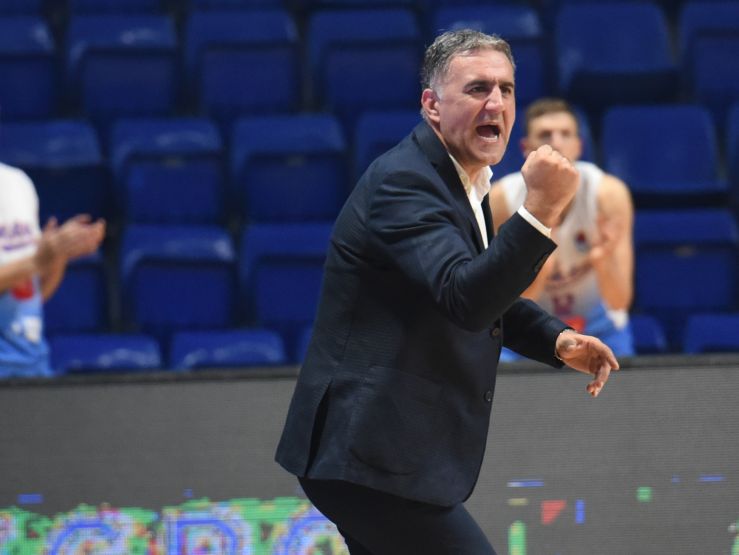 Story of the game: Big game is coming up in Laktaši, as they always are when Partizan NIS are coming to town to face Igokea. We expect it to be no different this time around.

Two teams, that have been playing well lately, will battle one against another to improve their positions in the playoffs race after 10 rounds.

Partizan NIS have still lost only one game so far this season and are sharing the top position in the standings with Crvena zvezda mts which have – suffered their only defeat so far against Igokea on the road in Laktaši! On the other side, Igokea are currently placed in the 7th place in the standings with a 5:4 record and most likely they would find themselves again in the Playoffs zone in case of a win against Partizan NIS.

What are the odds? Tradition does not tell us much, as Igokea have hosted Partizan NIS in the regional competition 10 times so far and triumphed 6 times. On the other side, the teams have been in similar shape in the AdmiralBet ABA League lately, with Igokea winning 3 of their last 5 games and Partizan NIS 4.

Who would prevail this time? We guess that you would simply need to watch the game and find it out yourself!

Match-up in focus: What a clash at the power forward position! The MVP of AdmiralBet ABA League for the month of November Dalibor Ilić of Igokea will be challenging his national team teammate Alen Smailagić! The two big men are both currently the second-leading scorers of their respective squads, with Ilić averaging 12.2 points per game so far and Smailagić 10.5 points per game. When it comes to rebounding, Ilić is the top rebounder of Igokea with 5.1 rebounds grabbed per game, while Alen Smailagić is averaging 6.1. Who will shine brighter this time?

Match: Igokea m:tel - Partizan NIS
Join thousands of ABA League fans in our digital community by liking us on Facebook, following us on Twitter or Instagram and subscribing to our YouTube channel.
If you like this and our other articles, make sure to sign up for the ABA League newsletter. You will be notified regarding all important news and updates on the ABA League via e-mail.
Social Media
Tweets by ABA_League