In the fifth round of the ABA League 2 season, Široki have outgunned Pelister-Bitola in Sarajevo. 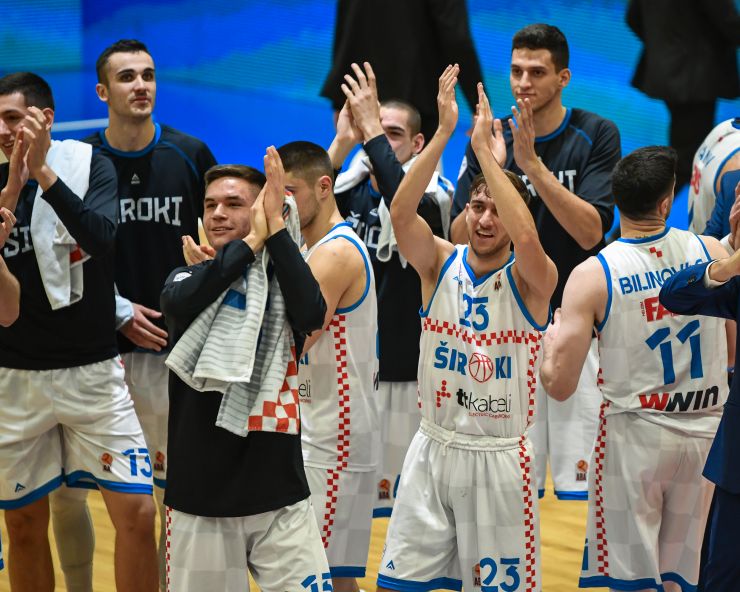 In the fifth round of the ABA League 2 season, Široki have outgunned Pelister-Bitola in Sarajevo.

It’s been a game, which the Bitola side have started more successfully than the one of Široki Brijeg, leading by 7 points after the opening quarter and by 3 at halftime. However, in the second half Široki have fought back and step by step, they started cutting the deficit and then got in front in the final quarter.

In the end, the score was 83:82 in favour of Široki after a thrilling finish.

Match: Široki - Pelister-Bitola
Join thousands of ABA League fans in our digital community by liking us on Facebook, following us on Twitter or Instagram and subscribing to our YouTube channel.
If you like this and our other articles, make sure to sign up for the ABA League newsletter. You will be notified regarding all important news and updates on the ABA League via e-mail.
Social Media
Tweets by ABA_League