With the Vransko Tournament, the 14th NLB Wheel League season will end on Saturday. 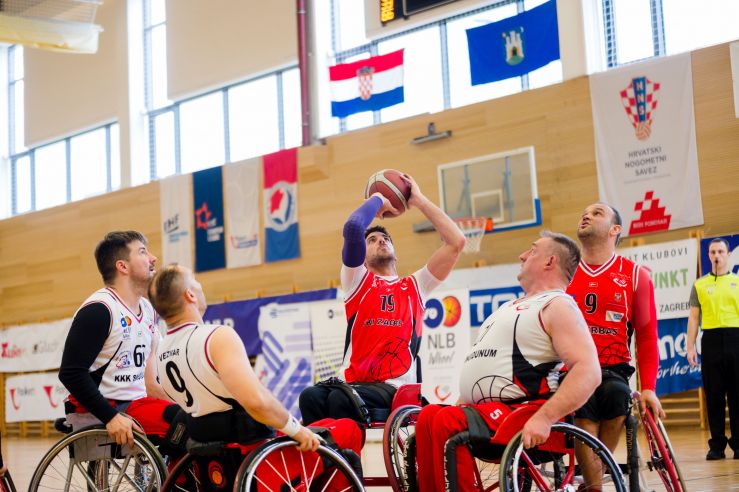 This season, the competition, that consist of teams from Serbia, Croatia, Slovenia and for the first time Montenegro, has been played in the tournaments in Belgrade, Zadar, Podgorica and Zagreb. The last tournament is coming up in Vransko. After 10 games played by each team, the champion becomes the team that gathers the biggest number of victories.

This season, the cooperation with AdmiralBet ABA League and its clubs has been furtherly deepened and with the support of the partner of both competitions, the NLB Group, the plans are being made for the forthcoming seasons as well.