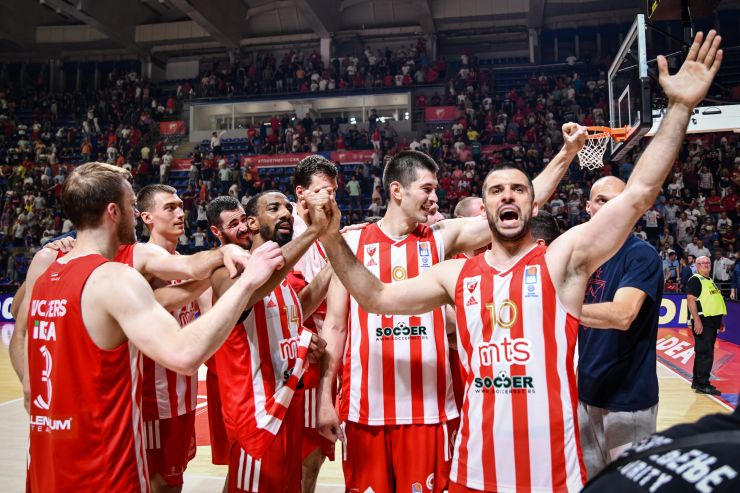 In the Finals of the Serbian National Championship, Crvena zvezda mts have faced FMP Meridian and managed to sweep the series, claiming their seventh domestic national championship trophy in a row.

In the second game, the red and white of Belgrade have beaten the Panthers convincingly, 71:59 and added a new trophy to their cupboard.

For the winning side, Nikola Ivanović topped the list of scorers with 21 points, while Nikola Kalinić added 12. For FMP Meridian, Marko Radonjić had 14 points, while Nenad Nerandžić and Aleksa Stepanović added 11 apiece.