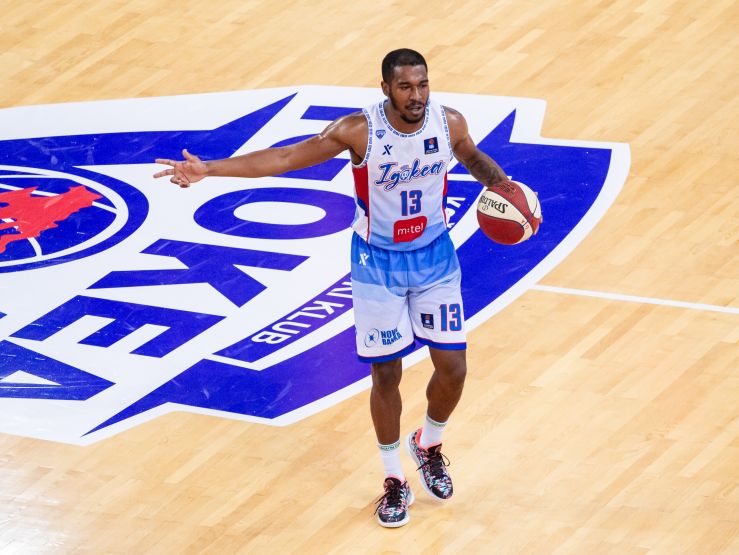 Recall that the Regular Season phase will be played in a round robin, home & away, system from October to December.