In their opening game of the NLB ABA League 2 season, Krka have prevailed over Spars Ilidža in Zlatibor. 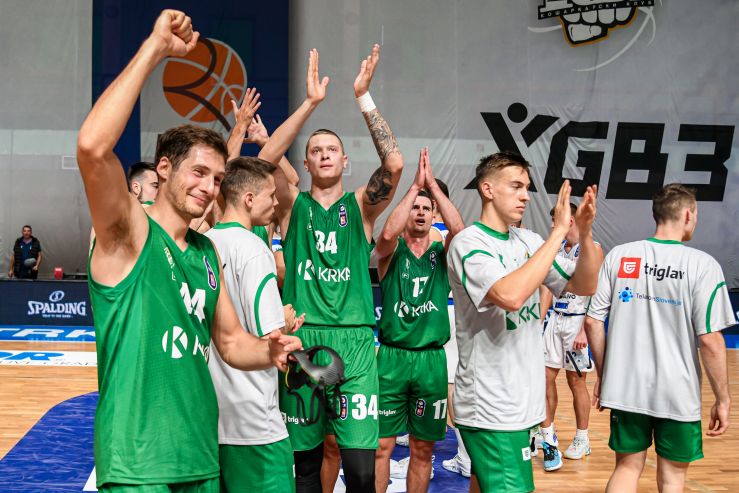 In their opening game of the NLB ABA League 2 season, Krka have prevailed over Spars Ilidža in Zlatibor.

This way, the team that arrived to the second level of the regional club basketball this summer following relegation from the AdmiralBet ABA League, has started their mission of return to the elite level with a success.

Krka have been the better of the two opponents all game long, as they were up by 6 points after the opening quarter and by 2 at halftime. By the end of the third quarter, the Novo mesto squad have been up in the double-digits (79:68), and eventually prevailed with the final score of 101:82.

Click here for more match stats
Match: Krka - Spars Ilidža
Join thousands of ABA League fans in our digital community by liking us on Facebook, following us on Twitter or Instagram and subscribing to our YouTube channel.
If you like this and our other articles, make sure to sign up for the ABA League newsletter. You will be notified regarding all important news and updates on the ABA League via e-mail.
Social Media
Tweets by ABA_League