In the Round 1 game of the NLB ABA League 2, Borac WWIN have prevailed over Široki in the local clash. 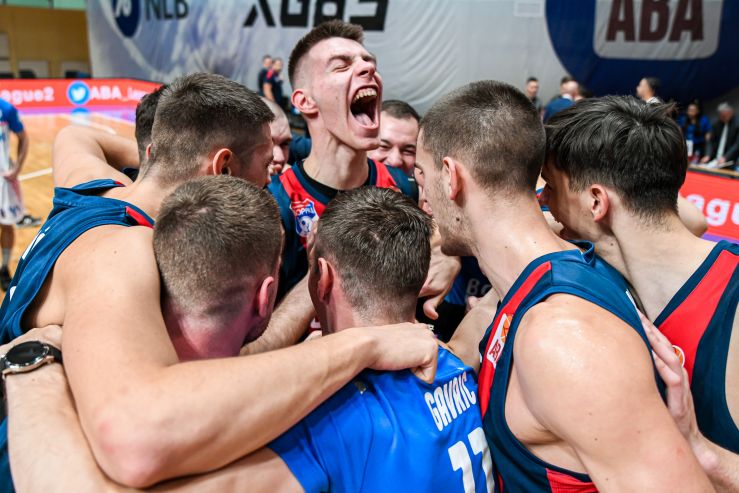 In the Round 1 game of the NLB ABA League 2, Borac WWIN have prevailed over Široki in the local clash.

And thanks to the style of game that they have demonstrated, we can call it a demonstration of power. Borac WWIN have been dominating the court all game long since the very beginning. They won the first quarter with 19 points of advantage and went on to increase their lead furtherly in the remainder of the clash.

In the end, Borac WWIN prevailed with the final score of 68:95. Martin Jaron shined for the winning side, as he finished the game with no less than 31 points and an exactly the same valuation. He has made the 2nd best achievement by any player in a single game of the NLB ABA League 2, as he scored 8 three-pointers out of 9 attempts.

Match: Široki - Borac WWIN
Join thousands of ABA League fans in our digital community by liking us on Facebook, following us on Twitter or Instagram and subscribing to our YouTube channel.
If you like this and our other articles, make sure to sign up for the ABA League newsletter. You will be notified regarding all important news and updates on the ABA League via e-mail.
Social Media
Tweets by ABA_League