Borac WWIN got out to a good start leading them to a win against Gorica. 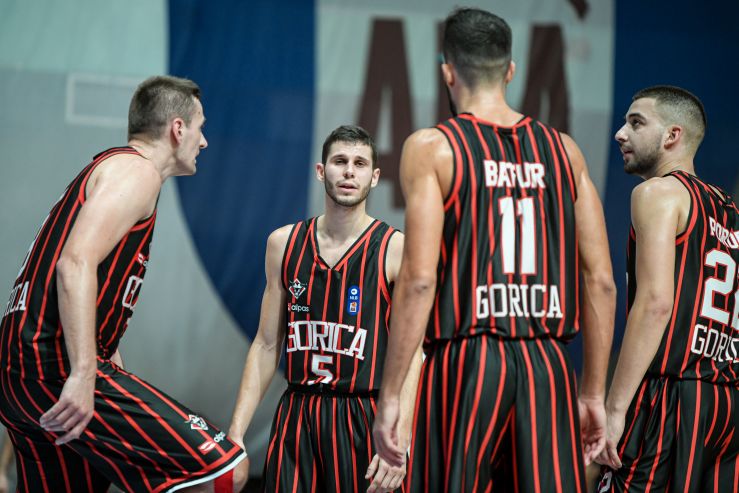 Borac WWIN put together an excellent performance to defeat Gorica and keep a perfect record after three rounds of the 2022/2023 NLB ABA League 2 season.

Borac WWIN got off to a good start, building a 15-point lead in the first quarter set the tempo of the game. Already at the half Borac WWIN held a 29:56 lead over Gorica, this was a deficit that they could not recover from. The Banja Luka squad in the second half would keep building their lead, staying undefeated this season.

Borac WWIN improves to a 3-0 record while Gorica will look for their first win on Thursday as they take on Helios Suns.

Toni Jelenković led Gorica in scoring with 16 points along with 7 rebounds. Amsal Delalić put up 16 points and 7 rebounds to help Borac WWIN get the victory.

Click here for more match stats
Match: Gorica - Borac WWIN
Join thousands of ABA League fans in our digital community by liking us on Facebook, following us on Twitter or Instagram and subscribing to our YouTube channel.
If you like this and our other articles, make sure to sign up for the ABA League newsletter. You will be notified regarding all important news and updates on the ABA League via e-mail.
Social Media
Tweets by ABA_League