We have the MVP of the 14th week of the season, and it is SC Derby player Loren Jackson. Jackson dominated the court in Morača Sports Hall in the game of his team against Zadar. 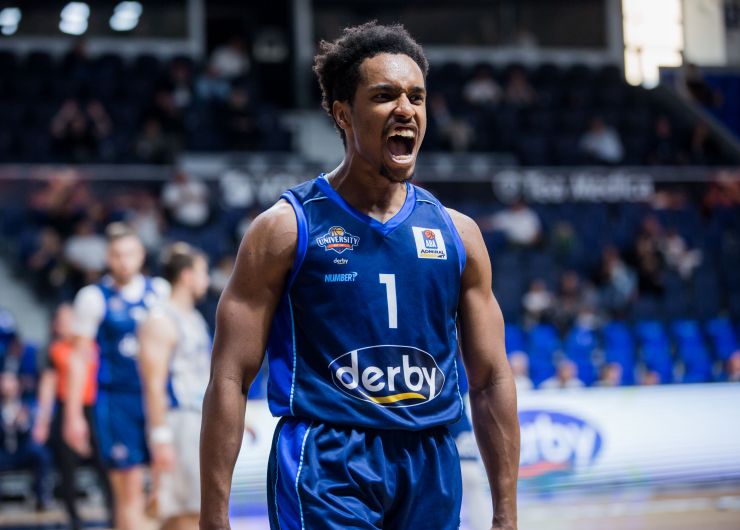 At the match of the 14th week of the season between SC Derby and Zadar, Loren Jackson achieved 32 points, 5 assists, 5 rebounds, 2 steals, and a valuation of 37 in less than 34 minutes spent on court.

He had the highest valuation of the Week 14. However, the fact that Loren Jackson also led his team towards a new win, besides rising towards the top in terms of individual stats, is what earned him the MVP of the Week honour.

Check out some of the fancy plays by Loren Jackson from the game of his SC Derby against Zadar: