This was not a good day for AdmiralABA League clubs in 7Days EuroCup as both Budućnost VOLI and Cedevita Olimpija suffered road defeats. 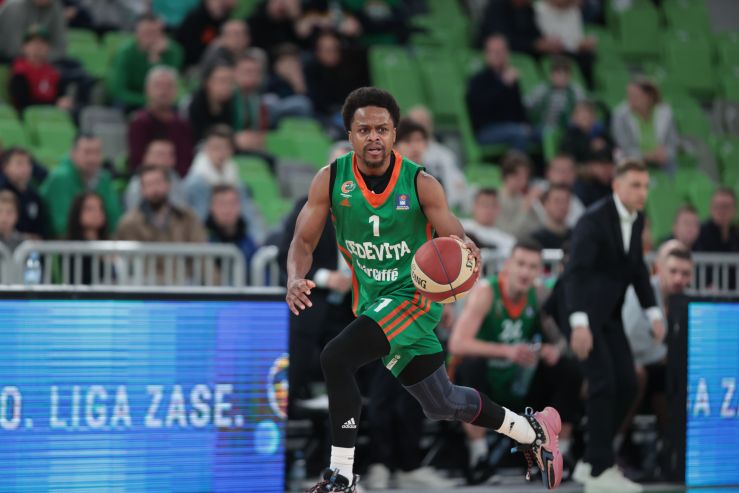 This was not a good day for AdmiralABA League clubs in 7Days EuroCup as both Budućnost VOLI and Cedevita Olimpija suffered road defeats.

Budućnost VOLI lost the away game against Promitheas Patras – 72:81. The Podgorica side simply could find a way to stop red-hot Arnoldas Kulboka who scored 30 points to lead the Greek team toward the win.

What is also an unfortunate thing is that now Promitheas Patras has a better head-to-head score vs. Budućnost VOLI, while two two sides currently have the same overall score (7-5) and they share the 5th spot in Group B.

Cedevita Olimpija did not manage to break their losing streak on a tough road game against Joventut Badalona as the Spanish team triumphed by 96:91. The Dragons again had many problems defensively and they almost conceded 100 points one more time in this season. Cedevita Olimpija are therefore still at the last place of Group A with the overall score of 2-10.