Mornar prevailed over Cibona in Zagreb

In their first ABA League game of the season, Cibona hosted Mornar in Zagreb and the squad led by Mihailo Pavićević have written down first win. 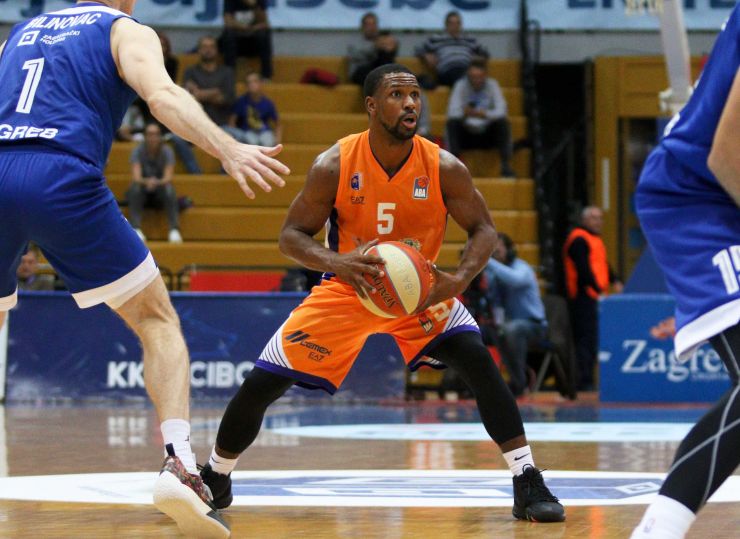 Game recap: The brand new team of Mornar of Bar is continuing to cruise successfully through the beginning of the 2019/20 season. After they have qualified for the Basketball Champions League by edging out Benfica in Qualifiers, they have grabbed a valuable road win over Cibona on the road in Zagreb. This way they have confirmed their high ambitions, while Cibona, after a Quarter-final defeat in ABA Super Cup and defeat in their ABA League season opener, still have lots of work to do ahead of them in order for their season to go on as planned.

Key moments: After the first half, Cibona have been ahead by four points, thanks to their excellent second quarter performance. However, Mornar have been a much better team in the second part of the game. Before the last quarter, they have already turned the game around and led by 2 points ahead of the final period. They have finally reached a double-digit lead when Jacob Pullen scored a 3-pointer for 71:81 in 34th minute. Cibona fought back and managed to cut the deficit to four points late in the game, but they just could not find enough strength for a comeback.

Man of the match: Already in his first official ABA League game in Mornar jersey, Jacob Pullen has demonstrated that he is going to be a true leader of the Bar squad this season. He led his team to the win in Zagreb with 21 points, 6 assists, 1 steal and a valuation of 25 in 37 minutes spent on court. He is our man of the match!

Can't trick the stats: Turnovers were the ones that costed Cibona the victory. They had 13 of them and Mornar just 7. That’s what decided the outcome of this game.