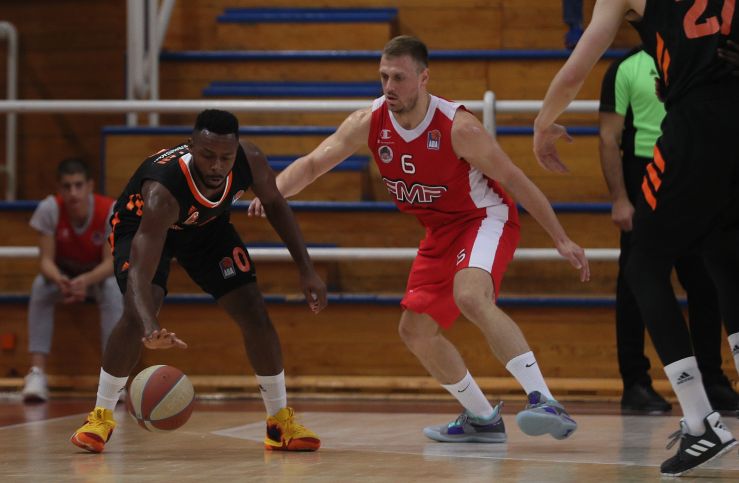 Story of the game: Cedevita have quite an easy math for the rest of the season – win all 4 remaining games and secure the 2nd position in front of the 2019 ABA League Playoffs. The first out of those 4 games is scheduled for Sunday evening, when the Orange troops are about to face FMP.

Cedevita have won 11 out of their last 12 games in ABA League and they are approaching this match in pretty good shape. The same thing can be said for FMP who won the two previous games in the season and therefore moved up to the 6th position on the standings... Far away from the danger zone.

What is interesting to mention is that FMP have never defeated Cedevita in ABA League! These two teams have faced each other 7 times in the regional competition and Cedevita have won all of those 7 games.

Match-up in focus: Cedevita’s point guard Jacob Pullen still holds the 2018/19 ABA record with 41 points scored in a single game. Pullen is just a fantastic scorer, while this time he will try to outgun the MVP of the previous round – FMP’s guard Stefan Pot. Last week, Pot scored 28 points against Krka…