In the third round of the EuroLeague Regular Season, Maccabi of Tel Aviv have beaten Crvena zvezda mts at home in Israel. 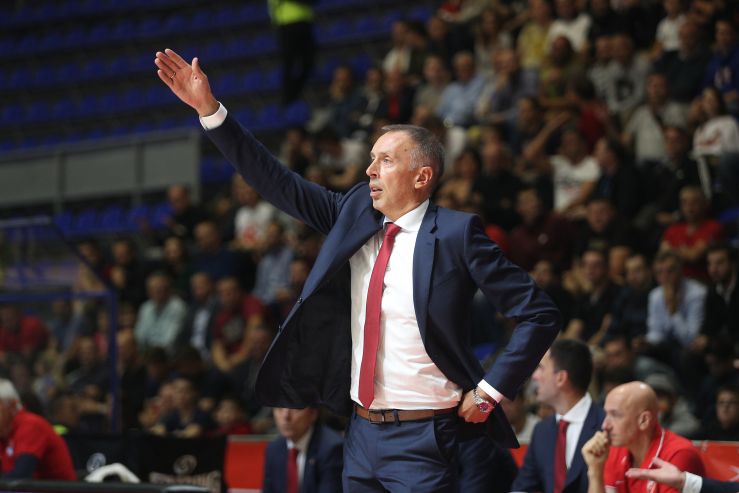 Crvena zvezda mts have suffered a defeat in the third round of the EuroLeague Regular Season, after overtime, on the road in Tel Aviv against the mighty Maccabi. By the end of the regular part of the game, the score was 67:67 in favour of the hosts, but in the extra period, the blue and yellow squad have taken control of the game, won the overtime 17:2 and eventually got away with the victory with the final score of 84:69.

This is the second defeat for Crvena zvezda mts in this EuroLeague season.

Crvena zvezda mtsOgnjen DobrićStratos Perperoglou
Join thousands of ABA League fans in our digital community by liking us on Facebook, following us on Twitter or Instagram and subscribing to our YouTube channel.
If you like this and our other articles, make sure to sign up for the ABA League newsletter. You will be notified regarding all important news and updates on the ABA League via e-mail.
Social Media
Tweets by ABA_League