This Sunday we start with ABA League show much earlier than before. 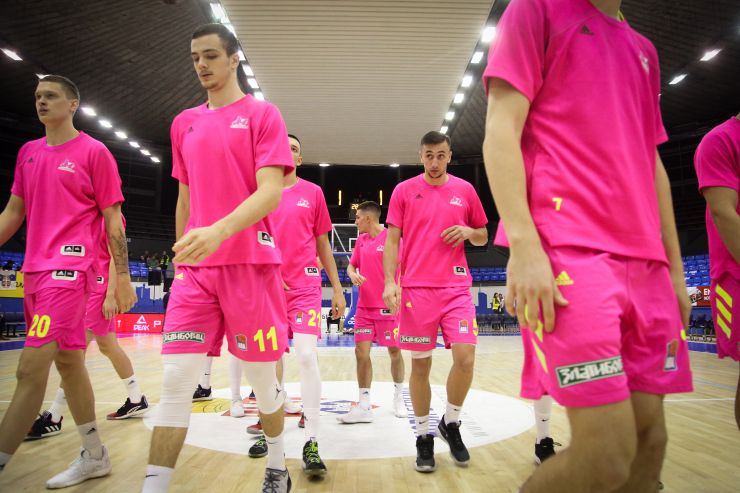 Story of the game: This Sunday we start with ABA League show much earlier than before, as Mega Bemax and Budućnost VOLI will play their game at noon!

As far as the head to head score in concerned, Budućnost VOLI have won the last 6 games against Mega Bemax in ABA League. The last time Mega Bemax defeated Budućnost VOLI was in that famous 2015/16 semi-final series, when the boys coached by Dejan Milojević stunned the Blue team and qualified for the ABA Finals.

Match-up in focus: Edin Atić is slowly picking up the pace and he has been one of the best players of Mega Bemax in the past couple of games. At the same time, Luka Božić was pretty impressive in the last round and Budućnost VOLI fans certainly hope that the latest addition to their team can continue with good performances. Atić and Božić play at the same position, so they will have a direct duel in Sunday's game.

Match: Mega Mozzart - Budućnost VOLI
Join thousands of ABA League fans in our digital community by liking us on Facebook, following us on Twitter or Instagram and subscribing to our YouTube channel.
If you like this and our other articles, make sure to sign up for the ABA League newsletter. You will be notified regarding all important news and updates on the ABA League via e-mail.
Social Media
Tweets by ABA_League