The 1st placed team on the standings is coming to Krešimir Ćosić Hall. 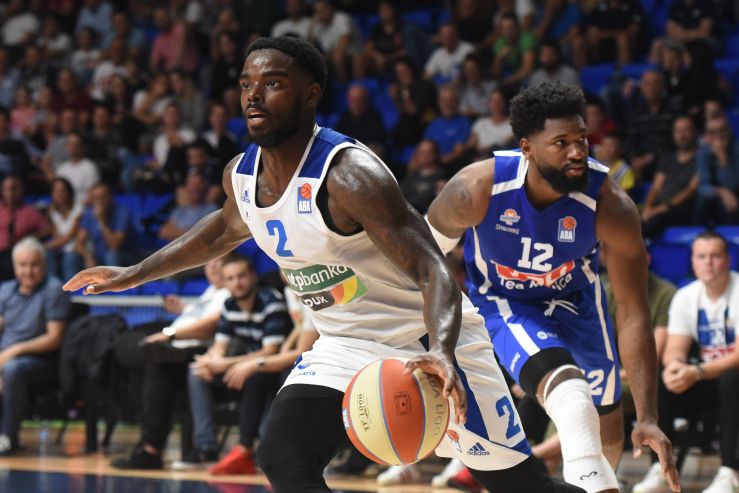 Story of the game: Zadar have scored just two wins so far in the 2019/20 ABA League regular season… But those were two huge wins. Zadar’s troops firstly defeated Cedevita Olimpija by 38 points (!!!), while then they beat the reigning ABA League champions Crvena zvezda mts in the previous round. Now, everyone in the town hopes that their heroes might stun another regional powerhouse. The reigning league’s vice-champions Budućnost VOLI are coming to Krešimir Ćosić Hall... The place where they lost two out of the last three times.

Zadar has been pretty successful recently at home court in the games against Budućnost VOLI, but this isn't just any team of Budućnost VOLI... This team is currently holding the 1st place on the standings! Budućnost VOLI are playing really well in the ongoing season. They have already beaten teams such are Crvena zvezda mts, Partizan NIS and Cedevita Olimpija and they hope that they can finish the regular season at the top spot. In order to do so, they simply have to win games against the teams from the bottom part of the standings and that is why the blue & white squad is coming to Zadar fully motivated to score another win in the season.

Match-up in focus: It will be quite an interesting to see how will Budućnost VOLI forward Luka Božić play against his former team. Božić spent the previous two years in Zadar and he was one of the best players of this team in that period. Now, he returns to Krešimir Ćosić Hall to face his former team and his former teammate Ive Ivanov, who’s is the leader of Zadar’s team in the ongoing season.