The boys from Čačak scored another big win in the 2019/20 ABA League 2 regular season. 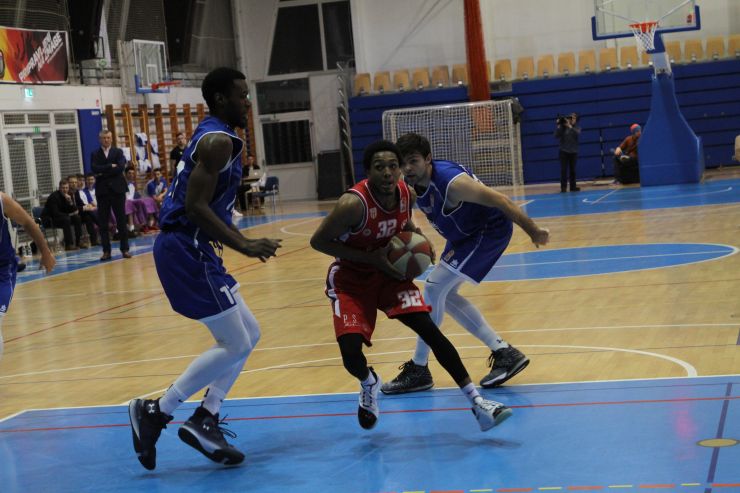 Borac have continued marching toward the 2019/20 ABA 2 Playoffs as they defeated Rogaška on the road in this week’s match of the round. The current leaders of the championship race have had the lead throughout the whole game, still they had to give their best in the last minutes of the game to stay in front. Rogaška managed to reduce the gap to just 5 points – 73:68 - with minute-and-a-half remaning on the game clock, but then Borac's top scorer in this season Radovan Đoković made the crucial 3-pointer to increase the lead of his team to 76:68.

It must be mentioned that Rogaška’s 2nd best scorer in this season Đorđe Lelić had to miss this match due to injury.

Click here for more match stats
Match: Rogaška - Borac
Join thousands of ABA League fans in our digital community by liking us on Facebook, following us on Twitter or Instagram and subscribing to our YouTube channel.
If you like this and our other articles, make sure to sign up for the ABA League newsletter. You will be notified regarding all important news and updates on the ABA League via e-mail.
Social Media
Tweets by ABA_League