In the opening game of the Thursday’s ABA League 2 schedule, Spars Realway have prevailed over Helios Suns at the Zlatibor Regular Season Tournament. 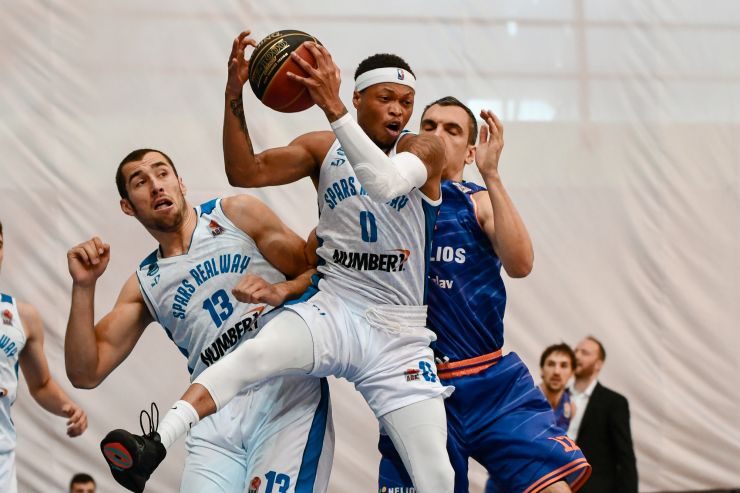 In the opening game of the Thursday’s ABA League 2 schedule, Spars Realway have prevailed over Helios Suns at the Zlatibor Regular Season Tournament.

This way, Spars Realway are keeping perfect record after playing two games this season, which will keep them on the top of the ABA League 2 standings after 2 rounds. On the contrary, Helios Suns have suffered their second defeat of the ABA League 2 season and they will be placed at the bottom with 11 rounds still to be played this season.

At the start of the game, it did not seem like Spars Realway would have and easy task, since Helios Suns were up by 2 points at the first break. By halftime, the Sarajevo squad have managed to turn the clash completely upside down and were up by 5 points. However, they have pulled away completely in the third quarter, after which they were already in front by 16 points (67:51).

In the end, the final score of the game in favour of Spars Realway has been 90:73.

Click here for more match stats
Match: Spars Ilidža - Helios Suns
Join thousands of ABA League fans in our digital community by liking us on Facebook, following us on Twitter or Instagram and subscribing to our YouTube channel.
If you like this and our other articles, make sure to sign up for the ABA League newsletter. You will be notified regarding all important news and updates on the ABA League via e-mail.
Social Media
Tweets by ABA_League