Igokea have grabbed a huge road win in Belgrade as they defeated Mega Soccerbet in this week's ABA League match of the round. 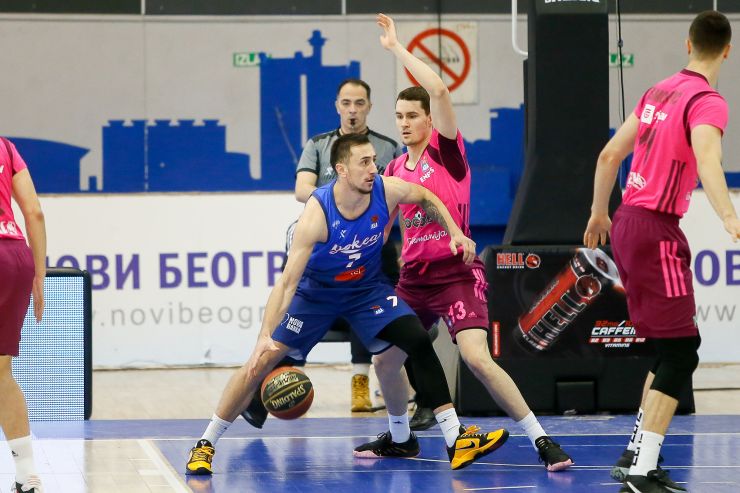 Game recap: Igokea have grabbed a huge road win in Belgrade as they defeated Mega Soccerbet in this week's ABA League match of the round. The boys from Laktaši have therefore made another major step toward the Playoffs as they now have the overall score of 10-3. On the other side, this was the 2nd defeat in row for Mega Soccerbet who now have the overall score of 9-5.

Still, it is important to mention that if these two teams finish the regular season with the same score, Mega Soccerbet will be in front of Igokea on the ABA league standings, because even though the Belgrade troops lost this game they still have a better head-to-head score vs. Igokea.

Key moments: Igokea had a double-digit lead at the halftime – 51:41, while they increased the gap to 15 points at one moment of the 3rd quarter – 58:43. Still, it was far from over as from that moment Mega Soccerbet started melting the gap rapidly. The home team managed to reduce Igokea’s lead to just 2 points – 74:72, with a bit over 4 minutes left on the game clock. Mega Soccerbet even had a chance to take over the lead, but Marko Simonović missed a 3-point shot. After that, Igokea made the crucial 7:0 run to once again escape on a safe distance – 81:72.

Man of the match: Igokea's forward Edin Atić scored career-high 28 points in the match against his former team Mega Soccerbet. He was the top scorer of Igokea today, while he also had the highest index rating in his team (30). Recall that before joining Igokea last summer, Atić played for Mega Soccerbet from 2018 to 2020.

Can't trick the stats: Mega Soccerbet scored just 6 three-pointers in this match. This was simply not their best shooting performance and it may be the reason why they lost this game.

Click here for more match stats
Match: Mega MIS - Igokea m:tel
Join thousands of ABA League fans in our digital community by liking us on Facebook, following us on Twitter or Instagram and subscribing to our YouTube channel.
If you like this and our other articles, make sure to sign up for the ABA League newsletter. You will be notified regarding all important news and updates on the ABA League via e-mail.
Social Media
Tweets by ABA_League