Zadar have scored their 7th win of the season as they defeated Borac at home court in postponed game of Round 11. 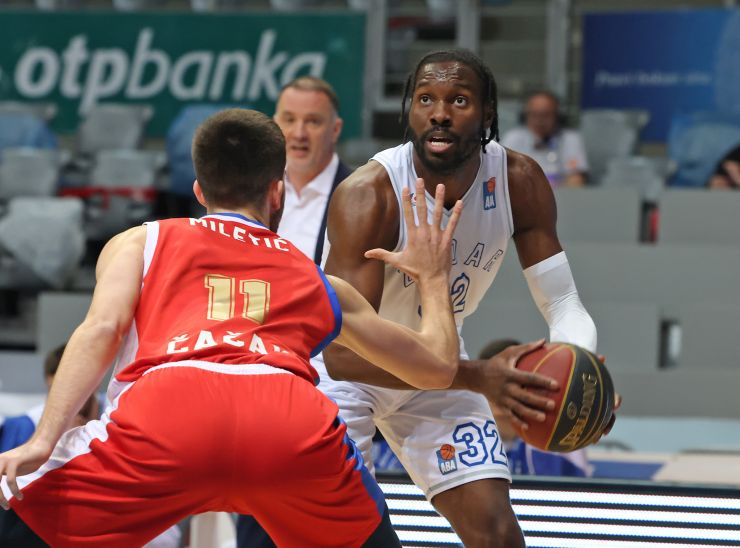 Game recap: Zadar have scored their 7th win of the season as they defeated Borac at home court in postponed game of Round 11. This win is very, very important for Zadar (overall score 7-14), because they are one of the teams who are in danger of finishing the regular season at the 13th place. On the other side, Borac (5-16) is the team who is currently placed at that 13th position and the Čačak crew is now 2 steps behind the group of teams (Split, Zadar, Cibona, Krka) who have scored 7 wins so far in the season.

Key moments: Zadar have been in front throughout most of the match, while they entered the 4th quarter with a 13-point lead – 55:42. Still, Borac refused to surrender and they almost pulled off a sensational comeback. The visitors reduced the gap to just 2 points - 75:73 and they had the last ball possession in this match! Borac point guard Nikola Kočović took the ball, he managed to get past Chinanu Onuaku, but his lay-up attempt was not good and the score remained 75:73 for Zadar.

Man of the match: Chinanu Onuaku was quite dominant in the paint this evening. Zadar’s starting center was the game top scorer with 18 points, while he also made 5 rebounds.

Can’t trick the stats: With Chinanu Onuaku on their side, Zadar had a huge advantage over Borac under both baskets. And, at the end of the match, the home team had 11 rebounds more than the visitors, which was quite important for the final outcome.

Click here for more match stats
Match: Zadar - Borac
Join thousands of ABA League fans in our digital community by liking us on Facebook, following us on Twitter or Instagram and subscribing to our YouTube channel.
If you like this and our other articles, make sure to sign up for the ABA League newsletter. You will be notified regarding all important news and updates on the ABA League via e-mail.
Social Media
Tweets by ABA_League