Igokea have made another major step toward the Playoffs as they prevailed over Cibona in Laktaši. 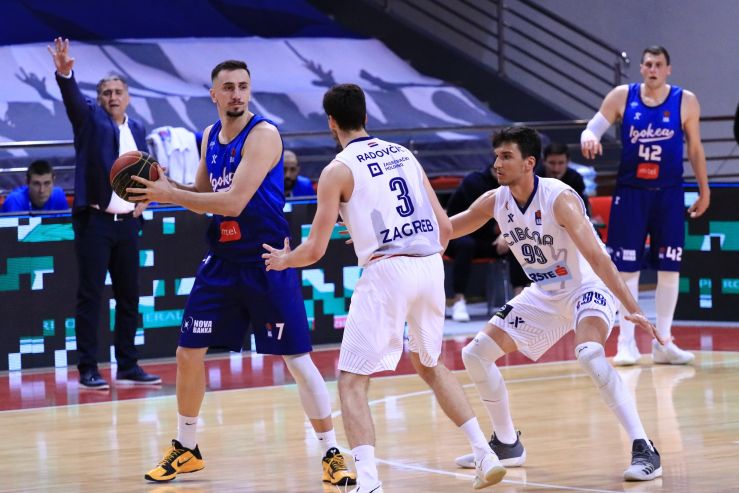 Game recap: Igokea have made another major step toward the Playoffs as they prevailed over Cibona in Laktaši. Also, Igokea have become the first team in this season to reach 19 wins. The boys from Laktaši have been in front throughout the whole game, while they definitely sealed the win late in the 4th quarter when they increased their lead to 11 points – 81:70.

Igokea now have the overall score of 19-4, while on the other side Cibona dropped to 7-15 and the Zagreb side are still in danger of finishing the regular season at the 13th place.

Key moments: Igokea have entered the 4th quarter with a double-digit lead – 64:53, however Cibona managed to reduce the gap to just 4 points – 74:70, with less than 5 minutes remaining on the game clock. Still, the visitors did not manage to complete the comeback in the rest of the match. Igokea answered back with the crucial 7:0 run to get back on a double-digit lead – 81:70 and the home team have stayed in front until the end.

Can’t trick the stats: Igokea have won the battle in the paint this evening as the home team made 11 rebounds more than Cibona. Also, it is important to mention that Igokea made 16 offensive rebounds.

Click here for more match stats
Match: Igokea - Cibona
Join thousands of ABA League fans in our digital community by liking us on Facebook, following us on Twitter or Instagram and subscribing to our YouTube channel.
If you like this and our other articles, make sure to sign up for the ABA League newsletter. You will be notified regarding all important news and updates on the ABA League via e-mail.
Social Media
Tweets by ABA_League