In one of the local clashes in the Round 1 of the NLB ABA League 2 season, Helios Suns have outgunned the newcomers Gorenjska gradbena družba Šenčur. 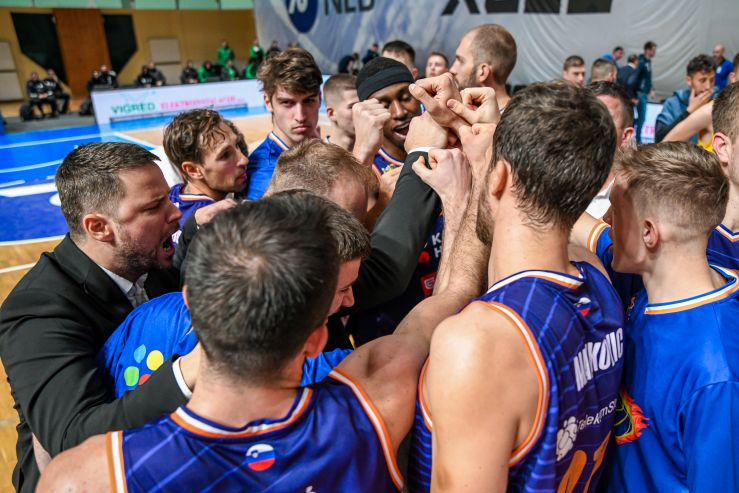 In one of the local clashes in the Round 1 of the NLB ABA League 2 season, Helios Suns have rolled over the newcomers Gorenjska gradbena družba Šenčur.

It has been a game, in which the Domžale squad have pulled away quickly, leading by 7 points already after the opening quarter and afterwards kept cruising towards their win at the end of the game, when the score was 79:89, even though GGD Šenčur squad cut the gap in the end, to make finish a bit more exciting.

This way Helios Suns, the 2nd-placed team of the last Regular Season have started their 2022/23 campaign successfully, while GGD Šenčur will have to wait for their maiden NLB ABA League 2 win.

Click here for more match stats
Match: GGD Šenčur - Helios Suns
Join thousands of ABA League fans in our digital community by liking us on Facebook, following us on Twitter or Instagram and subscribing to our YouTube channel.
If you like this and our other articles, make sure to sign up for the ABA League newsletter. You will be notified regarding all important news and updates on the ABA League via e-mail.
Social Media
Tweets by ABA_League