In the last game of the Sunday’s ABA League programme, Zadar have edged out Cedevita Olimpija at home in Krešimir Ćosić Arena and have achieved their first win of the season in the regional competition. 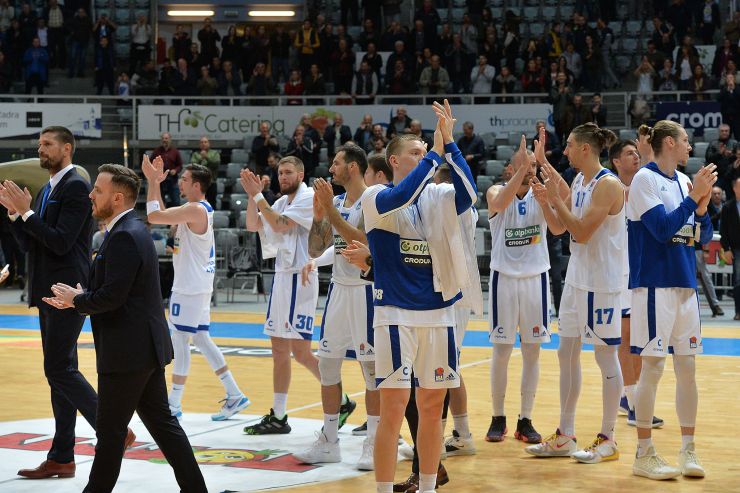 Game recap: Zadar have broken the ice for this season, by achieving their first win in the ABA League and they did it with style, with a huge triumph against the leading team in the standings after eight round – Cedevita Olimpija. Zadar have started the game on fire and have managed to stay in front until the end. They are now tied in the last place with Igokea and Mega Bemax and all three teams have one win on their record at the moment. On the other side, Cedevita Olimpija will continue their season in the second place in the standings, as they now have two defeats after eight rounds and they are sharing their position with their domestic rivals Koper Primorska.

Key moments: The Dalmatians have started the game in an extraordinary way and have crossed the 20-point margin already before the end of the first half… for the first time in the 19th minute, when they went up 43:22. It was simply too big of a margin for the visiting side to bounce back in the remainder of the game.

Man of the match: Ive Ivanov simply shined for Zadar, as he had 22 points, 6 rebounds, 4 assists and a valuation of 23 in 32 minutes spent on court. He is our man of the match.

Can’t trick the stats: As the final score suggests, Zadar have been dominating every single statistical category. You name it! Stats definitely do not lie.