On the road in Domžale, Rogaška have come up with a big win against Helios Suns and jumped in the Playoffs zone, midway through the season! 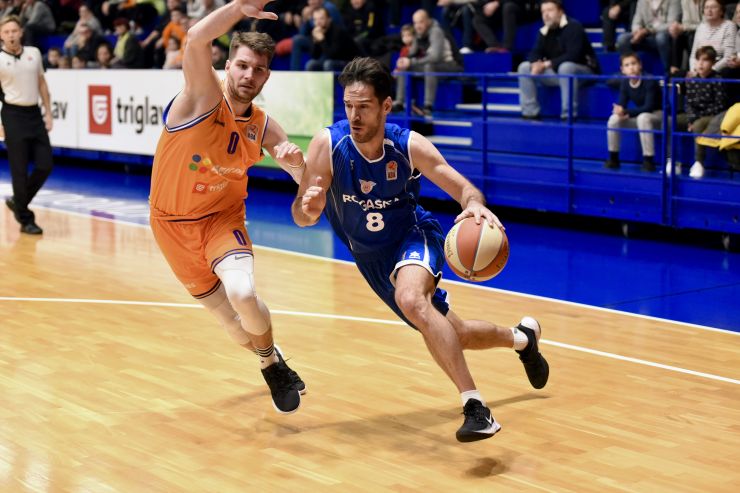 On the road in Domžale, Rogaška have come up with a big win against Helios Suns and jumped in the Playoffs zone, midway through the season!

This is the seventh win for Rogaška this season in the ABA League 2 after 11 rounds are over and they will at least be sharing the third place at the middle of the season. On the other side, Helios Suns will continue their ABA League 2 season with 6 wins on their record and will continue to fight for a Playoffs position at the end of the regular season.

The guests have been a better of the two sides all game long. They were up by 7 points after 10 minutes and up by 15 after 20. With 10 minutes remaining on the game clock, they took a 25-point lead and the battle for a pair of points was over. In the end, Rogaška prevailed with the score of 48:79.

Click here for more match stats
Helios SunsMatch: Helios Suns - RogaškaRogaška
Join thousands of ABA League fans in our digital community by liking us on Facebook, following us on Twitter or Instagram and subscribing to our YouTube channel.
If you like this and our other articles, make sure to sign up for the ABA League newsletter. You will be notified regarding all important news and updates on the ABA League via e-mail.
Social Media
Tweets by ABA_League