Gorica have triumphed over Zlatibor in Round 11 of the 2020/21 ABA League 2 regular season. 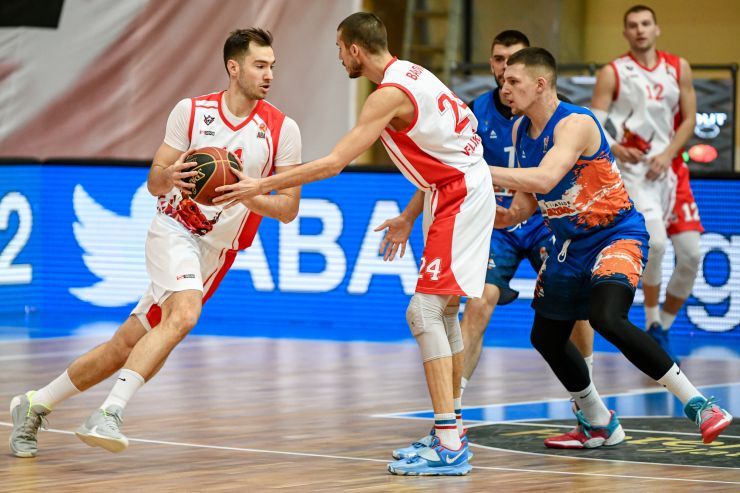 Gorica have triumphed over Zlatibor in Round 11 of the 2020/21 ABA League 2 regular season. This means that the red-and-blacks have stayed in the race for the 2021 ABA League Playoffs as they now have the overall score of 4-7 and they are currently just 1 win away from the Playoffs zone. On the other side, Zlatibor dropped to 6-5, but they are still among the top 8 teams in the league.

Gorica have won this game thanks to their excellent 2nd half performance. They were especially good defensively in the last 20 minutes of this game as they conceded just 23 points in that period. Still, it must be mentioned that Zlatibor played this game without several very important players, which might explain why they ran out of energy in the 2nd half of this match.

Click here for more match stats
Match: Gorica - Zlatibor
Join thousands of ABA League fans in our digital community by liking us on Facebook, following us on Twitter or Instagram and subscribing to our YouTube channel.
If you like this and our other articles, make sure to sign up for the ABA League newsletter. You will be notified regarding all important news and updates on the ABA League via e-mail.
Social Media
Tweets by ABA_League