In the opening game of the ABA League Round 13, Igokea have prevailed over Mornar at home in Laktaši. 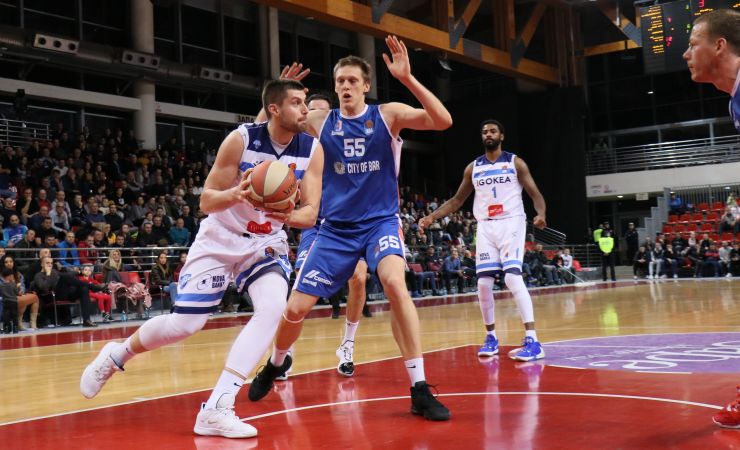 Game recap: Igokea have come up with an important home court win in the opening game of the ABA League Round 13, as they have prevailed over Mornar in Laktaši, thanks to their run late in the game. This is the third win for Igokea, which helps them escape the very bottom of the standings, where Mega Bemax are now placed alone. On the other side, Mornar continue their season with seven triumphs on their record in the middle of the standings and they will have a lot of work still to do if they wish to qualify for the ABA League Playoffs.

Man of the match: Michael Green of Igokea shined this time, as he led his team in scoring with 27 points, while adding 9 assists, 1 rebound, 2 steals and a valuation of 33 to his stats. He is our man of the match.

Can’t trick the stats: Mornar had no less than 17 turnovers and Igokea only 12. That’s what was crucial for the outcome of this clash.

Click here for more match stats
Match: Igokea m:tel - Mornar-Barsko zlatoIgokea m:telMornar-Barsko zlato
Join thousands of ABA League fans in our digital community by liking us on Facebook, following us on Twitter or Instagram and subscribing to our YouTube channel.
If you like this and our other articles, make sure to sign up for the ABA League newsletter. You will be notified regarding all important news and updates on the ABA League via e-mail.
Social Media
Tweets by ABA_League